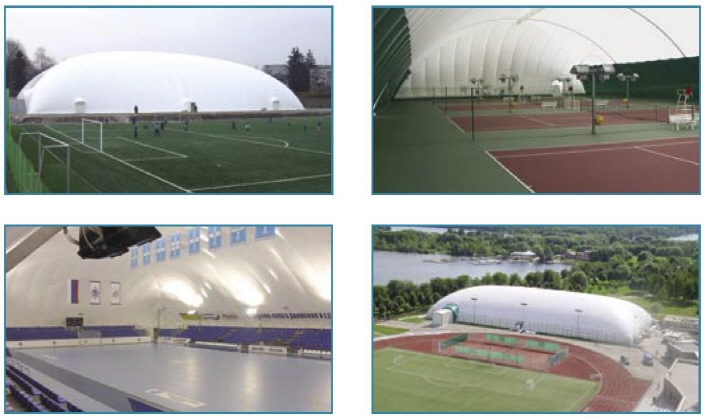 SEOUL, Jul. 10 (Korea Bizwire) — Last year, schools in Gyeonggi Province had an average of seven days when outdoor gym classes were cancelled and replaced with indoor activities due to poor air quality.

As students have less frequent access to outdoor activities due to external factors, they may not end up getting all the physical exercise that growing children need.

And not all schools have an indoor gymnasium, as building one typically costs about 2.5 billion won.

In order to fund the construction of indoor gymnasiums at the 720 schools currently doing without, it would cost the Gyeonggi Province government over 1 trillion won in total.

For financial reasons, the Gyeonggi Province Office of Education has come up with an alternative, a proposal for an air dome, an economical and innovative solution that would cover up existing outdoor playgrounds.

Fine dust would be restricted from coming into the air dome, as the air pressure inside the dome would be higher than outside.

Also, the foundation of the dome would be built with concrete, cables and bolts with air being pumped into the structure to maintain its form.

If designed and built properly, the air domes could also act as multi-purpose emergency facilities that could be utilized in case of earthquakes and other natural disasters.

Meanwhile, the Gyeonggi Office of Education has stated that a careful analysis of the feasibility of the project must be carried out first before coming to a decision.

A government official said that air domes are also being built at schools in China to protect students from harmful air pollution.

“As fine dust is not a problem limited to one district, the government should examine the issue closely,” said the official.