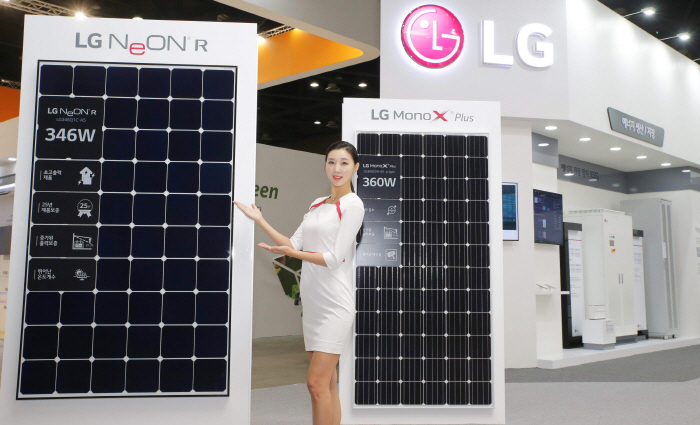 According to the sources, the U.S. government declined a request made by LG Electronics to exclude Chinese parts needed by LG’s new module factory from the tariff list. Washington plans to slap a tariff worth US$16 billion on Chinese products amid the trade discord between the two economic giants.

The South Korean consumer electronics giant claimed that such tariffs will adversely impact other companies seeking to build solar module factories in the United States as well.

LG Electronics said China is virtually the only country where it can secure the parts needed to make products.

The company lodged a protest against Washington’s move to slap tariffs on refrigerators and freezers.

The U.S. vowed to slap 10 percent tariffs on $200 billion worth of Chinese products, which also include some of LG’s refrigerators manufactured in China.