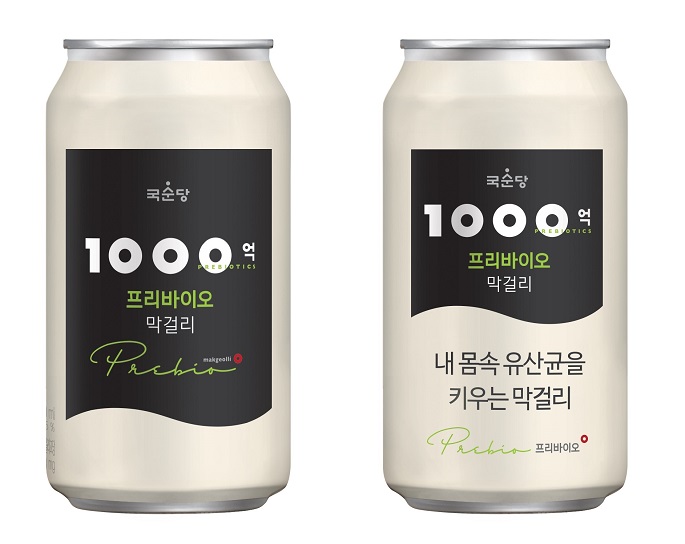 Kook Soon Dang Co., a South Korean liquor producer, released 350-milliliter fun-size makgeolli (a Korean rice brew) cans on Friday to target female customers in their 20s and 30s, campers, and travelers who prefer products that are easier to carry around.

Golden Blue Co., a homegrown whisky brand, released a 200-milliliter bottle of whisky, sized down from the original 700-milliliter product.

“Demand for fun-size liquor products is rising with the increasing number of single-person households and home drinkers,” said a source familiar with the liquor industry.

“Fun-size products, in particular, are gaining popularity among campers since they are easier to carry around.” 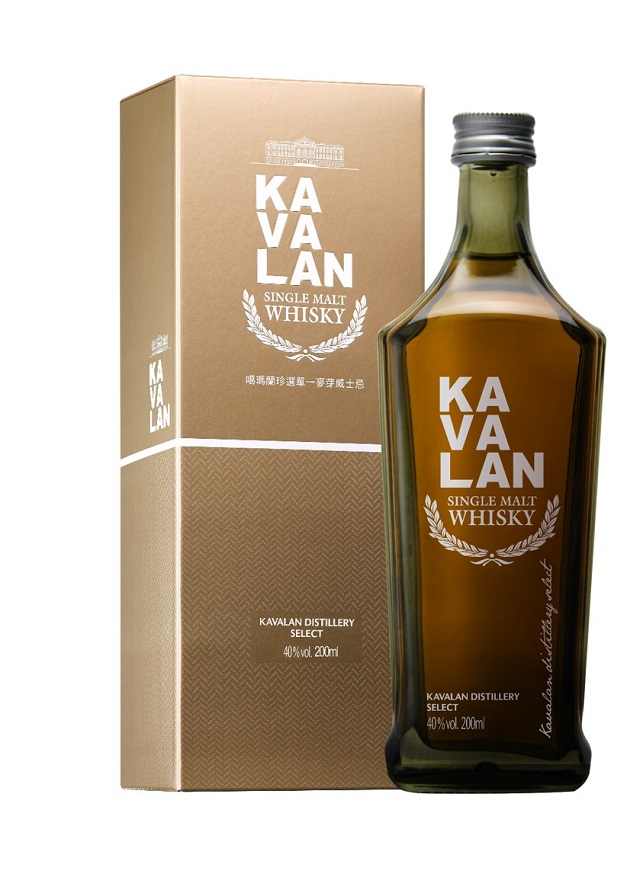