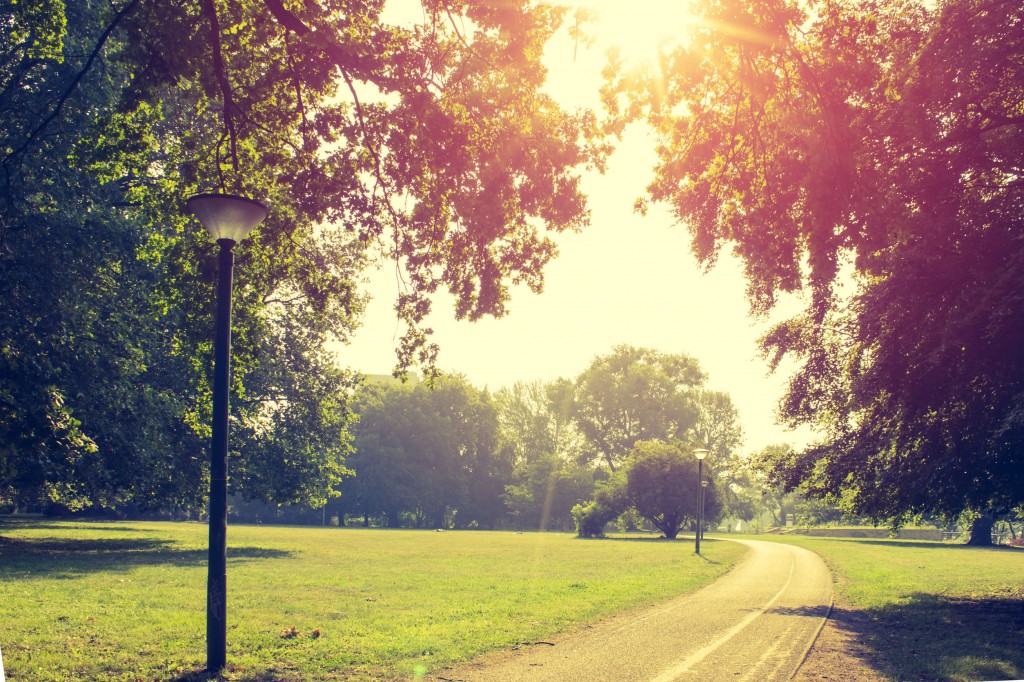 The results of the study showed that the risks of hyperlipidemia decreased as the size of the green spaces around an individual’s residence increased. (image: KobizMedia/ Korea Bizwire)

SEOUL, Jan. 3 (Korea Bizwire) – A recent study by preventive medicine researchers at Seoul National University revealed that living near parks or other green spaces can decrease the risk of hyperlipidemia – an unusually high concentration of fats or lipids in the blood resulting from a high cholesterol diet, lack of exercise, or stress.

The results of the study showed that the risks of hyperlipidemia decreased as the size of the green spaces around an individual’s residence increased.

As such, the risk of having to undergo hyperlipidemia treatment also increased by 1.12 times, 1.24 times, and 1.46 times, respectively.

“We have recently seen research results indicating that green spaces can increase physical activity, ease stress and combat air pollution,” said Min, adding that the team’s study also shows that people living near parks can have lower risks of hyperlipidemia.

“We can speculate that living near parks or green spaces gives people more opportunity to exercise, hence reducing the risks,” he said. “But the exact ways in which green spaces affect health have yet to be discovered, and we’ll need further research.”

The full research findings were published in Environmental Research and Public Health.