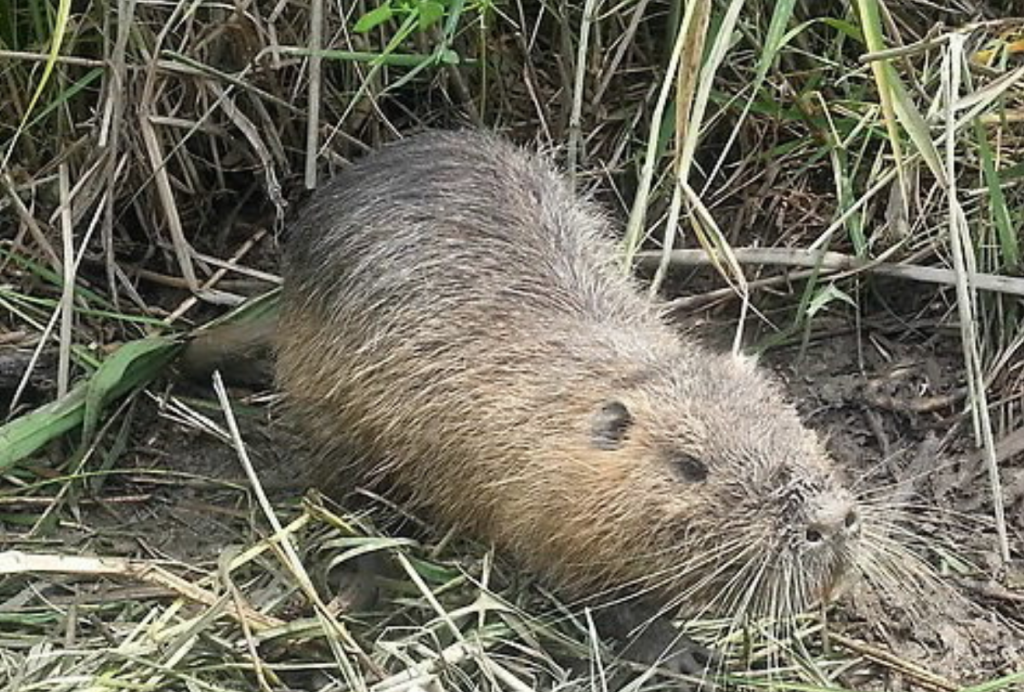 Although officials at the time didn’t expect the animals to survive in the wild in the cold winter weather, the rats showed exceptional adaptability, surviving winters in their burrows near waterways. The problem was the damage they caused to the environment, namely with their destructive feeding on not only wild plants, but also farm produce.

Currently, the government and local organizations are promoting the eradication of the species, and they even started paying in 2013 20,000 won ($17.36) for each nutria captured.

However, the venture recently took a new turn when a research team from Gyeongsang National University announced Tuesday that it found more ursodeoxycholic acid (UDCA), an active component of bear bile, in nutria bile.

Bear bile is often used in traditional medicine practices in Asian countries, including Korea, and is still considered a valuable medicinal ingredient by many, although the effectiveness of its use is a source of great contention.

Following the university’s announcement, online communities saw a noticeable increase in the number of questions and feedback on how to capture the river rats, with phone calls pouring in to local government offices and the Nakdong River Basin Environmental Office with similar inquiries.

Although some officials expressed optimism that the findings might help to finally eliminate the foreign mammals from the country, there are also others who are voicing concerns over potential illegal breeding.

“We’ve had people ask us if they can breed the animals. But the related law stipulates that nutria be killed on site, and not kept alive,” said a NRBEO official, noting that failing to do so could result in up to two years in prison or 30 million won in fines. “If illegal breeding prospers despite our warnings, things can get much worse than they are now.”

Meanwhile, professor Yeon Seong-chan, who led the nutria bile study, advised that nutria bile must be processed prior to consumption, to avoid exposure to parasites.