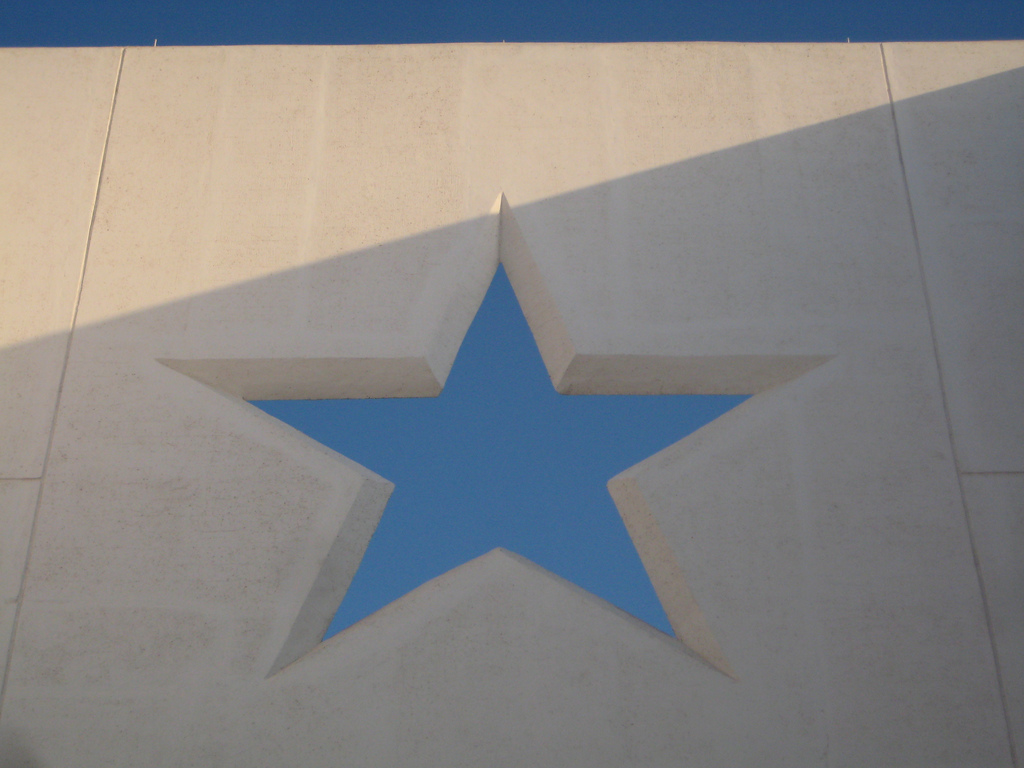 The judges of the Seoul Administrative Court delivered a verdict on November 21 that the Namdaemum District Tax Office return a 177.2-billion-won tax imposed on LSF-KEB Holdings, a paper company of Lone Star registered with Belgium.(image:Richie Diesterheft/flickr)

SEOUL, Nov. 24 (Korea Bizwire) — U.S. private equity investor Lone Star Funds, which withdrew from Korea with a handsome profit of 4.6 trillion won (US$4.14 billion) after selling the controlling stake in Korea Exchange Bank, has won a lawsuit with the Korean court to ask for a refund for taxes withheld at the time of the bank’s sell-off.

The judges of the Seoul Administrative Court delivered a verdict on November 21 that the Namdaemum District Tax Office return a 177.2-billion-won tax imposed on LSF-KEB Holdings, a paper company of Lone Star registered with Belgium.

The firm has so far raised two lawsuits against the tax office related to the sale of Korea Exchange Bank to Hana Financial Group in 2012. This is the second part of the litigation in which the tax office assessed taxes of 10 percent on the sale price of 3.9 trillion won. Lone Star claimed at the time that it did not have to pay taxes as LSF-KEB Holdings was not a Korean company.

The judges in the administrative court said, “For this case, the Korea-U.S. tax treaty must be the criteria for judging legality, not the Korea-Belgium tax treaty.” That’s because it was Lone Star U.S. that would ultimately take the profit, not LSF-KEB that was established as a special-purpose company for the purpose of tax avoidance.

The judges continued, “In accordance with the Korea-U.S. tax treaty, Lone Star U.S. is eligible for tax exemption privileges in Korea and thus doesn’t have tax-paying obligations in the case of a stock ownership transfer.”

For other investors, however, the court determined the tax withholding justifiable as they were corporations registered with the Bermudas. Earlier in June, the administrative court had also ruled in favor of the plaintiff for the 13.6-percent share of Korea Exchange Bank.