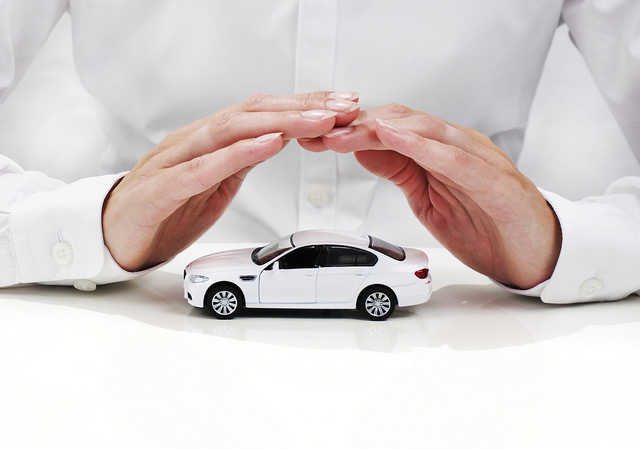 According to an industry official, of 11 non-life insurance companies that sell automobile insurance, eight companies saw a declining loss ratio during the first half of this year. (image: Flickr/ Pictures of Money)

SEOUL, July 19 (Korea Bizwire) – The loss ratio in the automobile insurance industry refers to the total loss paid by an insurance company in the form of claims out of total collected premiums, for which the ratio must be kept at 78 percent for insurance companies to avoid incurring losses.

However, the car insurance industry in Korea has been seeing a growing loss ratio for several years now. Starting with 82.3 percent in 2011, the ratio went up to 88.4 percent in 2014. The operating loss of the industry, too, surged from 407 billion won ($357 million) to 1.1 trillion won ($8.8 billion) over the same three-year period.

Given the dismal financial environment, insurance companies began to increase their premiums in the second half of last year, resulting in the stabilization of loss ratios. Yet a wide gap has opened up between large insurance companies and their smaller counterparts.

According to an industry official, of 11 non-life insurance companies that sell automobile insurance, eight companies saw a declining loss ratio during the first half of this year.

Hyundai Marine & Fire Insurance experienced a drop of 6.0 percent – from 86.9 percent to 80.9 percent – compared to the first half of last year.

The number one insurance company, Samsung Fire & Marine Insurance, on the other hand, did not see a decrease in its loss ratio, yet still has the lowest ratio at 79.8 percent.

Other large insurance companies such as Dongbu Fire Insurance Co. and KB Insurance Co., are seeing loss ratios in the low 80s as well.

“The lower number of motor vehicle fatalities and vigorous enforcement of drunk driving have played a role in bringing down the loss ratio in addition to the increased insurance premiums,” said an insurance industry official. “When the rainy season comes and frequent typhoons hit the country, the loss ratio may go up a little bit.”

While the big companies are finally relieved to see their loss ratios going down, smaller insurance companies have yet to see similar improvements.

“Small companies have a relatively harder time with the insurance audit process than the larger companies, as such the polarization of loss ratios is somewhat inevitable,” said an industry official.