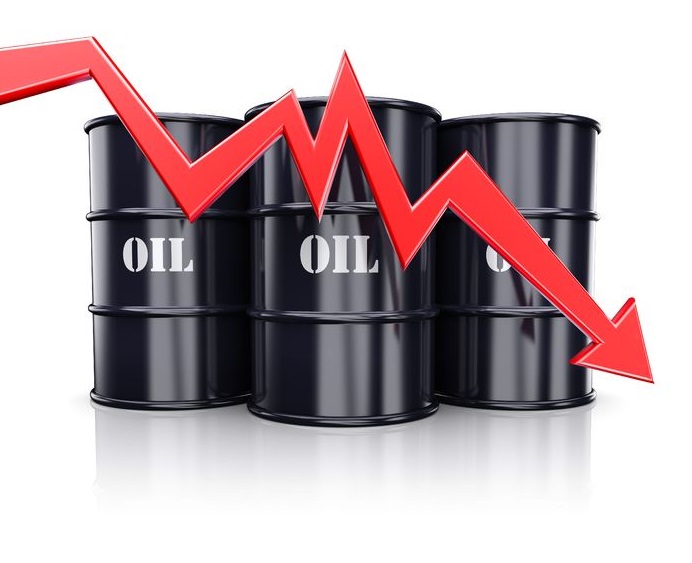 The KCCI pointed out that in order for companies to work out reaction plans, oil prices should be stable to some degree. (image: Kobizmedia/Korea Bizwire)

SEOUL, Jan. 30 (Korea Bizwire) — Six out of ten Korean businesses expected that currently low oil prices would produce positive effects, such as reduced production costs and sales increases. By industry, the automobile and textile industries showed high expectations, but the shipbuilding, E&C and petrochemical sectors expected losses to result from the low price of oil.

According to a report from the Korea Chamber of Commerce and Industry (KCCI) surveying 350 businesses in Korea on the “impact of low oil and reaction plan,” 60.9 percent of the respondents said that low oil prices would help their business activities in Korea.

As expected positive effects, local companies picked reduced production cost and other pocket expenditures the most with 74.4 percent, followed by sales increase thanks to increased purchasing power (16.1%) and new business opportunities (9.5%).

On the question of how long the current low oil price trend would be maintained, 52.3 percent of Korean companies expected that oil prices would remain low until the first half of this year. Almost a quarter (25.7%) expected that the oil price would rebound in the second quarter, and 11.7 percent said that it would be at the end of the year.

The KCCI pointed out that in order for companies to work out reaction plans, oil prices should be stable to some degree. However, current oil prices show too much volatility, with a drop of almost 50 percent in just six months, and there is no hint of how low prices will go. Under these circumstances, Korean companies need to raise their global competitiveness by reducing production costs, and expanding investment, while keeping an eye on volatility in the oil market.

An official at KCCI said, “Low oil is a positive factor for Korea, which imports almost US$100 billion worth of oil annually. To make the best use of low oil prices, we need to lift up regulations and expand incentives for investment, while improving energy use efficiency and developing new renewable energy industries.”