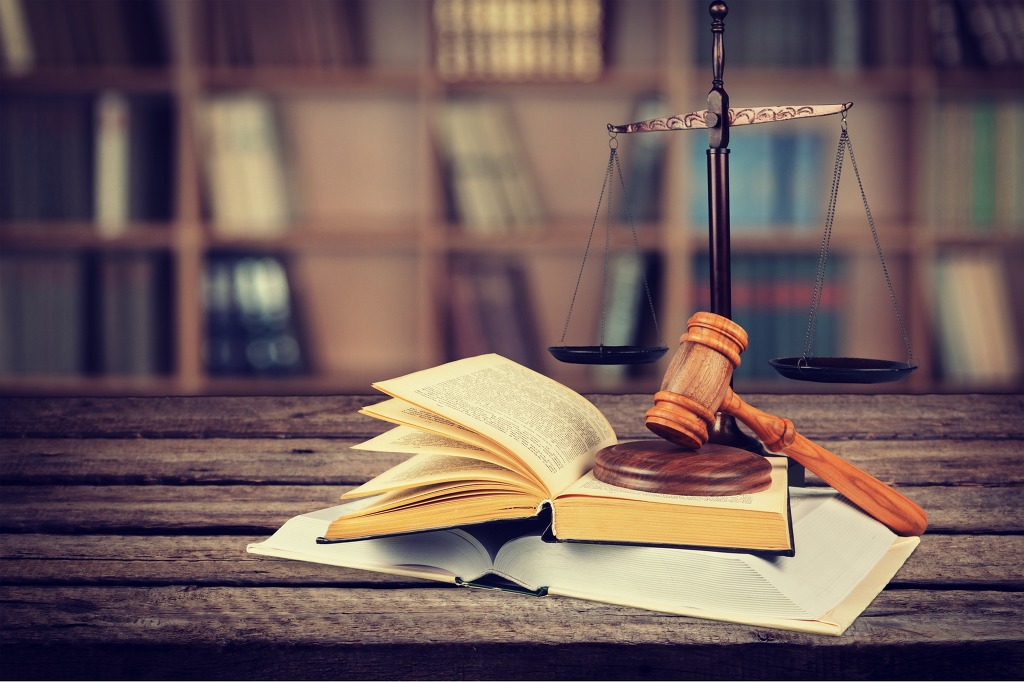 The Korean Lawyers Association said, “Lawyers are required to take an apprenticeship and (the KLAC) is exploiting the situation with unreasonably terrible working conditions. (Image: Kobiz Media)

SEOUL, March 30 (Korea Bizwire) – A legal institution affiliated with the Ministry of Justice is under fire for the extremely low monthly salary of 350,000 won it offers for its law apprenticeship program.

The word in legal circles is that the Korea Legal Aid Corporation (KLAC) announced openings for its controversial apprenticeship position on the internet last Monday.

The online apprenticeship advertisement, which was seeking around 19 law apprentices who would be working from next month in 13 different judicial branches, sparked outrage when the description for the salary said, “There will be no additional salary, apart from 350,000 won to cover travel fees and meals.”

The advertisement was met with harsh criticism when it was shared on social media. Some expressed disappointment, while others slammed the KLAC and accused the public organization of exploiting its employees.

Though the tradition of paying apprentices less is widely practiced at other public organizations, 350,000 won at the KLAC was thought to be too low a salary even for an apprentice.

It’s even less than the previous salary offered for its apprenticeship program in 2015, which was 500,000 won.

The Korean Lawyers Association said, “Lawyers are required to take an apprenticeship and (the KLAC) is exploiting the situation with unreasonably terrible working conditions.

“As a public organization in the legal sector, the KLAC needs to stop exploiting its apprentices and abide by labor laws,” the association said.

All lawyers must undertake an apprenticeship for at least six months before working as an independent lawyer in South Korea.

In response to the criticism, the KLAC said the apprenticeship program is designed to provide young lawyers with experience and education.

The KLAC claimed that though the original plan was to set the monthly salary for apprentices at 500,000 won, the salary was lowered to give more new lawyers opportunities within the budget allocated by the Ministry of Strategy and Finance.

“From now on, we’ll do our best to prepare a bigger budget to make the working environment better for apprentices,” the KLAC said.

Back in 2015, famous South Korean fashion designer Lee Sang-bong was forced to issue an official letter of apology after accusations that he exploited interns by paying outrageously low salaries led to his company being awarded the most exploitative employer of the year in 2014.

Since then, Lee promised to make changes to improve the working conditions and treatment of interns at his company.