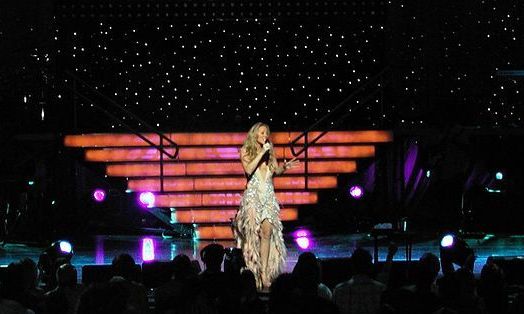 SEOUL, Oct. 10 (Korea Bizwire) – Korean fans are pouring out a barrage of criticism agaisnt Mariah Carey’s poor performances at her concert in Seoul.

Actually, many Korean fans could not wait to watch Mariah Carey’s Elusive Chanteuse Show which was held at Seoul Olympic Park on October 8. Despite expensive price tag for the ticketing, about 12,000 spectators crowed into her super concert in 11 years after she had visited Korea in 2003.

Unfortunately, what remained to the fans was a series of disappointments.

Mariah Carey stepped on the stage 20 minutes later than initially scheduled and disappeared even before a music completely ended during the show. Sometimes, she spent too much time in changing her stage costumes; also, she finished one song in her lower voice tone at the expense of her upper register — in singing her famous song ‘Emotion’ — and even forgot the lyrics of one of her songs.

The worst remains: after her last song, she left the stage without any particular final greetings although the audience shouted for an encore.

Her attitudes and performances at the concert were never the same as the Korean fans used to know about the world-class professional Mariah Carey.  Many fans voiced out greater disappointments about her ill-mannered performance and behavor on the stage, saying “The show was not a single dime worth for the ticket price.” 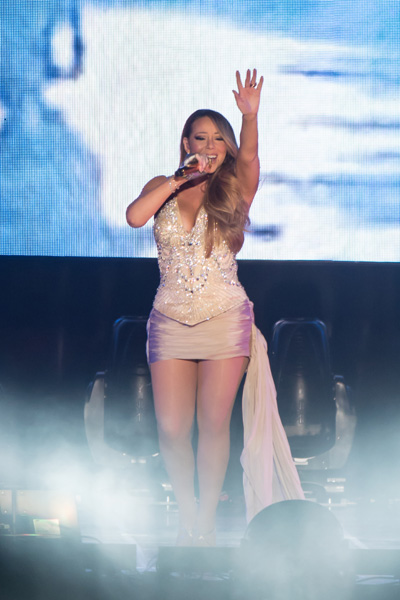