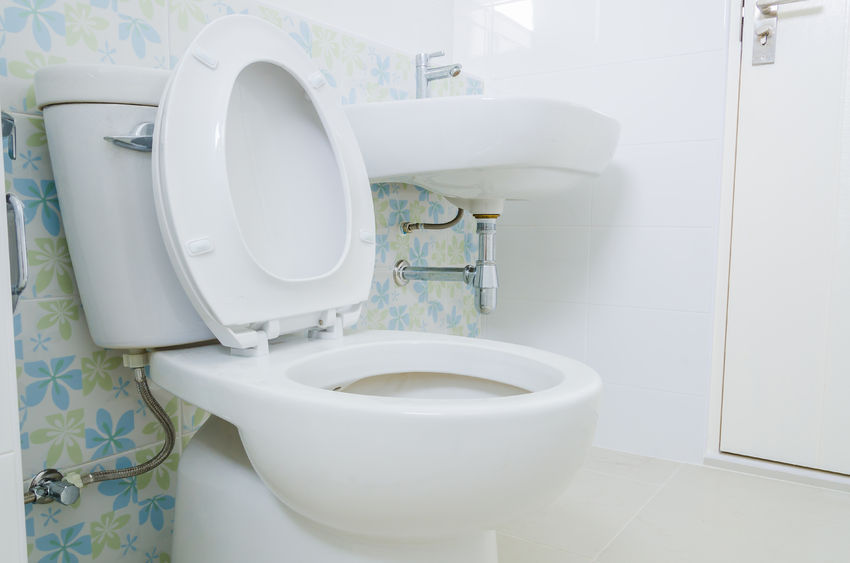 SEOUL, Aug. 3 (Korea Bizwire) — A new survey has found that 70 percent of the married population picked the toilet as their least-favorite thing to clean.

In a survey by 3M Korea that collected data from 1,000 married men and women in their 20s to 40s, 70.3 percent of respondents said the toilet was the one thing they were most reluctant to clean in the house.

When asked why, 41.5 percent of respondents said it was “troublesome and bothersome,” while 30.2 percent said that cleaning the toilet “was difficult.”

Experts say, however, that during the summer, keeping toilets clean is important. Germs can spread quickly, as washrooms are usually damp.

And when toilets are flushed, water splatters everywhere, making contamination of the entire washroom highly possible.

In light of the survey, 3M Korea has introduced a product called “Clean Stick” manufactured under the company’s Scotch-Brite cleaning brand.

“Clean Stick” allows sponges to be detached at a single click, which means users don’t have to touch the soiled areas after using them to clean toilets.

In addition, the sponges already have detergent included in them, which allows users to clean and disinfect toilet areas without having to apply a separate cleaning liquid.

An official at 3M Korea said that proper cleaning of toilets is necessary these days as high temperatures have given rise to the spread of bad germs.