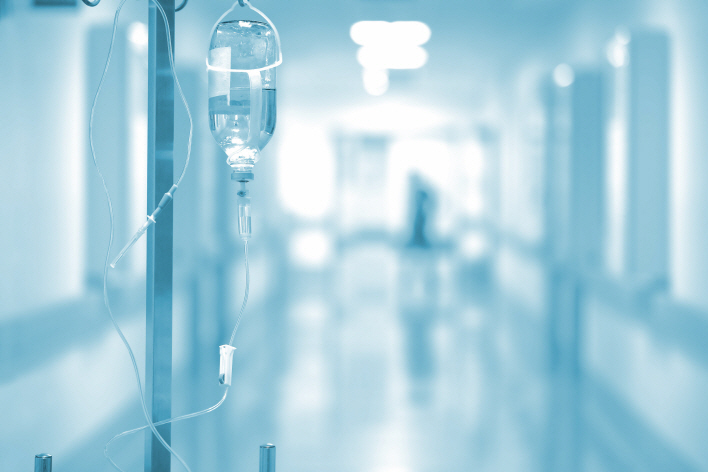 According to the data by the Korea Medical Dispute Mediation and Arbitration Agency and submitted to the National Assembly, 247 cases were registered with the agency in 2017 by foreigners seeking assistance or consultation, up from 111 in 2013. A total of 125 cases were registered this year.

By nationality, 538 cases were registered by Chinese patients, accounting for 66.4 percent of the total, followed by 72 cases by Americans, 41 by Vietnamese and 22 by Mongolians, the data showed.

The data showed that 132 cases were made against plastic surgery, followed by 70 against orthopedics, 60 against obstetrics and 55 against dental clinics.

Experts and lawmakers have called on the government to provide wider support during dispute processes as part of a wide range of measures to enhance the safety and convenience for an increasing number of foreign tourists coming to South Korea for medical services.

“It is necessary to come up with measures, such as increasing the number of counselors or translators so that foreign patients can solve medical disputes with local medical institutions and hospitals,” Rep. Choi Do-ja said.

According to separate data from the Ministry of Health and Welfare, a total of 321,574 foreigners arrived here in 2017 to visit hospitals. The number of foreign patients has increased by an average of 11 percent on-year since 2009, when 60,201 foreigners visited South Korea.