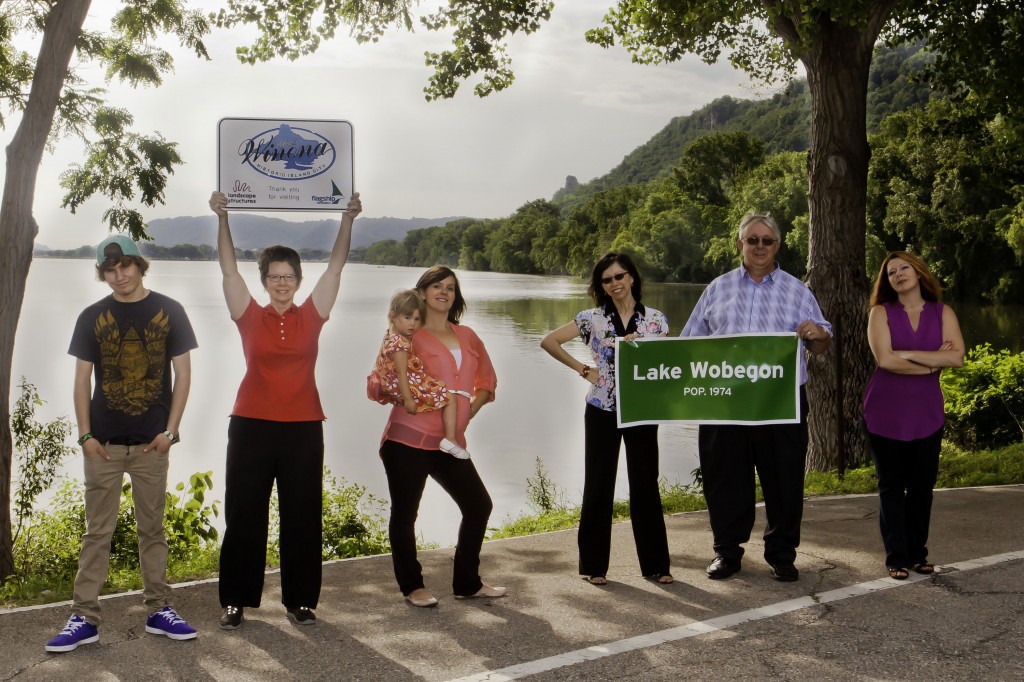 SAINT PAUL, Minn. July 2, 2014 (Korea Bizwire)–Where is the real Lake Wobegon®? On July 4-6, communities across  Minnesota – from Ely to Albert Lea – are answering that question as they  become Lake Wobegon for one weekend in honor of the 40th  anniversary of the show that brought the town to life. As A Prairie  Home Companion celebrates 40 years with weekend festivities in St.  Paul at Macalester College, cities and towns across the state are  becoming honorary “Lake Wobegons” for the weekend.

“A Prairie Home Companion has a special place in the hearts and  minds of many Minnesotans,” said Terry Mattson, President & CEO of Visit  Saint Paul and the RiverCentre Authority. “Lake Wobegon, in particular,  resonates with most of us as a place that we know. Becoming Lake Wobegon  for the weekend is a fitting tribute to a program that has played and  continues to play such an important role in our state.”

In addition to Saint Paul, the town of Luverne, Minn., is one of nearly  40 communities who are taking part in the A Prairie Home Companion recognition.  “There are many of us who believe that Minnesota is on the national map  because of the persona of our state that Garrison Keillor created,” said  Jane Wildung Lanphere, executive director of the Luverne Area Chamber  and CVB. “Minnesota nice isn’t just a saying. It is a badge of honor we  wear because of the exposure of the Prairie Home Companion.”

Nearly 40 years to the day, (July 6, 1974), Garrison Keillor returns to  Macalester College, home of the very first live broadcast of A  Prairie Home Companion, to celebrate the show’s fourth decade with a  who’s who of Prairie Home performers – more than 50 in all will be on  hand, (including some who performed on the very first show), throughout  a three-day festival, from Friday July 4th through Sunday  July 6th, performing individual concerts from 5 separate  stages, including several indoor venues.

A Prairie Home Companion is heard on more than 600 public radio  stations across the U.S., with a weekly audience that tops 4 million  listeners. The program can also be heard on the Armed Forces Network  Europe, the Far East Network, and in dozens of European cities via the  Astra satellite network.

Garrison Keillor has been the host and writer of A Prairie  Home Companion since the program started production in 1974. He is  also the author of more than two dozen books, including Lake Wobegon  Days; Love Me; O, What a Luxury, and his recently  released, The Keillor Reader.

A Prairie Home Companion is produced by Prairie Home Productions and  distributed by American Public Media. The show is sponsored nationally  by Holiday Vacations and by Ford.

The July 4-6 weekend is sponsored by Macalester College. Audio clips,  scripts and more information on A Prairie Home Companion and all  the weekend’s events can be found online at http://prairiehome.publicradio.org/tickets/2014/40th/.