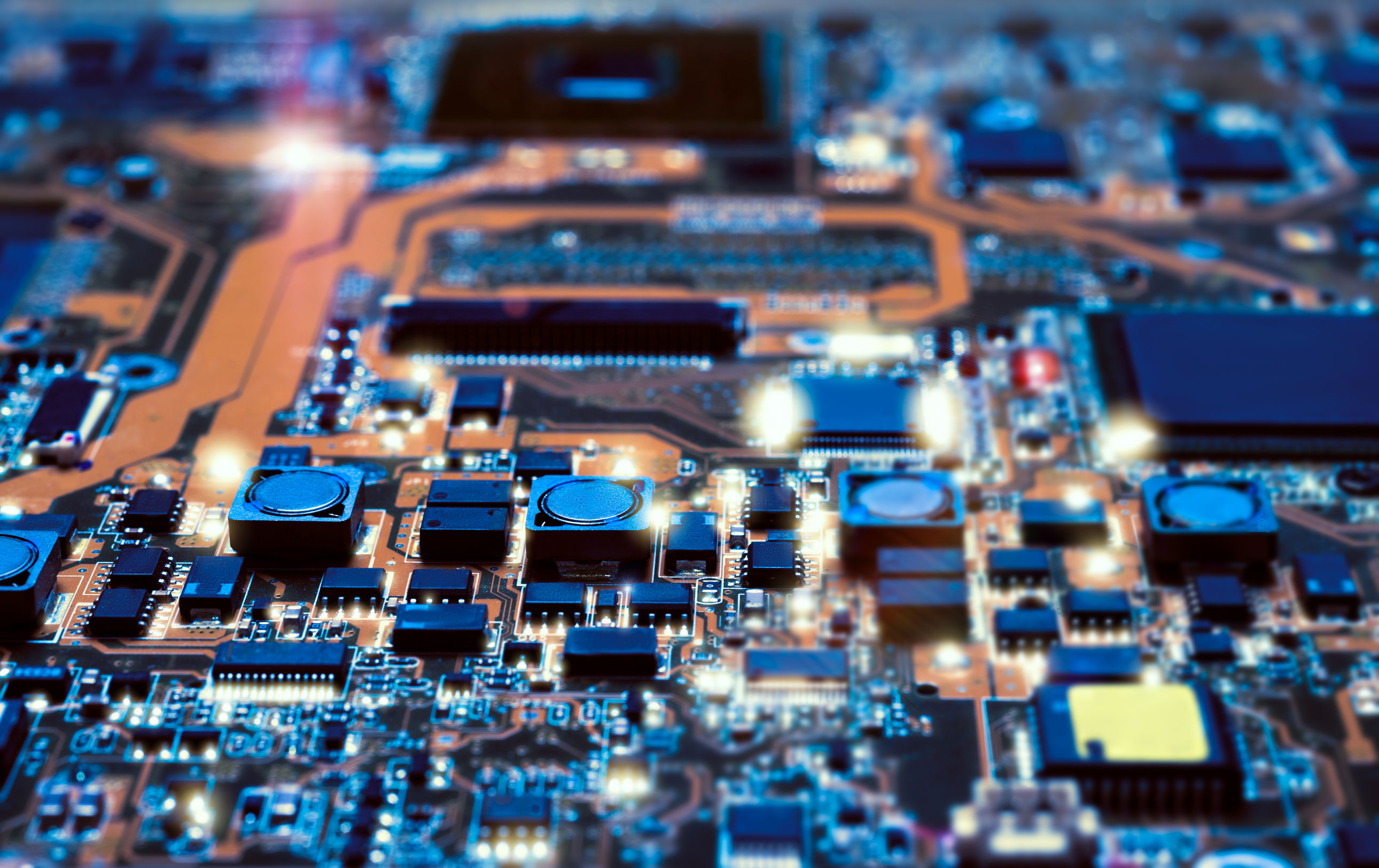 “MIPS is the established leader in the world of 64-bit embedded cores and consistently delivers leading-edge solutions that drive pioneering products. Today, our core is at the heart of some of the world’s most innovative designs that are fueling the explosive growth of AI,” said David Lau, MIPS’ Vice President of Engineering. “Our hardware Multi-Threading technologies set us apart from others, and the efficiency and extensibility of our processor architecture is well suited to deep learning and AI. While focusing on our core competencies, we are committed to propelling the development of emerging intelligent applications.”

As design complexity and software footprints continue to increase, the 64-bit MIPS architecture is being used in an even broader set of datacenter, connected consumer devices, networking products, and emerging AI applications. In addition to Wave, companies including Mobileye, Fungible, ThinCI, and DENSO, among others, are using the MIPS 64-bit processor core as they develop ground-breaking AI applications.

“MIPS was created by the pioneers of CPU architecture and the impact it had on creating various industries in Silicon Valley from gaming to enterprise networking to autonomous driving has been huge,” said Sundari Mitra, CEO of NetSpeed. “The underlying multithreading architecture and elegancy of it makes it an ideal choice for some of the next generation applications like machine learning and AI. I am confident that under the new leadership of Dado Banatao, MIPS will grow into greater heights. NetSpeed is looking forward to being an active partner in this movement.”

The MIPS64 architecture continues to be used in a variety of applications from ADAS, and set-top boxes to networking and telecommunications infrastructure applications. It provides a solid high-performance foundation for future MIPS processor-based development by incorporating powerful features, hardware virtualization capabilities, standardizing privileged mode instructions, supporting past ISAs, and providing a seamless upgrade path from the MIPS32 architecture.

“It’s exciting for the industry to see MIPS writing the next chapter in their storied history, and we are pleased that they have placed special emphasis on machine learning,” said Dinakar Munagala, CEO of ThinCI. “The computational workloads in deep learning are placing new demands on established computing architectures, and MIPS has important technology in the areas of real-time processing and multithreading. We look forward to explore collaborating with MIPS on their new solutions for heterogeneous computing and coherent architectures.”

Last August, Denso group company NSITEXE, Inc. announced that it licensed the newest MIPS CPU to drive enhanced in-vehicle electronic processing. Hideki Sugimoto, NSITEXE, Inc. CTO, was quoted as saying, “We’re excited to explore the highly differentiated technologies built in to its MIPS processors which we believe can have a significant positive impact on the performance, efficiency, and reliability of next-generation in-vehicle electronics. We are undertaking this project with the goal of accelerating industry innovation around enhanced processing for automotive systems.”

“Modern scale-out workloads for analytics, machine learning, and other big data applications are inherently network heavy,” said Pradeep Sindhu, CEO of Fungible. “The MIPS Simultaneous Multi-Threading architecture is an important technique to ensure that such workloads run efficiently as measured by the CPU’s instructions per clock, or IPC. We have seen that this efficiency translates directly into a smaller area as well as lower power for silicon implementations based on MIPS.”

MIPS is a leading provider of processor architectures and IP cores that drive some of the world’s most popular products. With the streamlined MIPS RISC architecture and CPU cores, customers can build highly efficient, scalable, and trusted products across a wide range of performance points – from the IoT edge to high-end networking equipment, and everything in between. MIPS leads the industry with Multi-Threading capabilities for optimal application performance and efficiency. Originally founded in 1984 as MIPS Computer Systems Inc. by researchers from Stanford University, MIPS today is an independent company focused on processing innovations for a new generation of intelligent, connected devices. MIPS designs have shipped in billions of units across the globe and have even reached the outer edges of our solar system. The company is headquartered in Santa Clara, Calif., with offices worldwide. www.mips.com