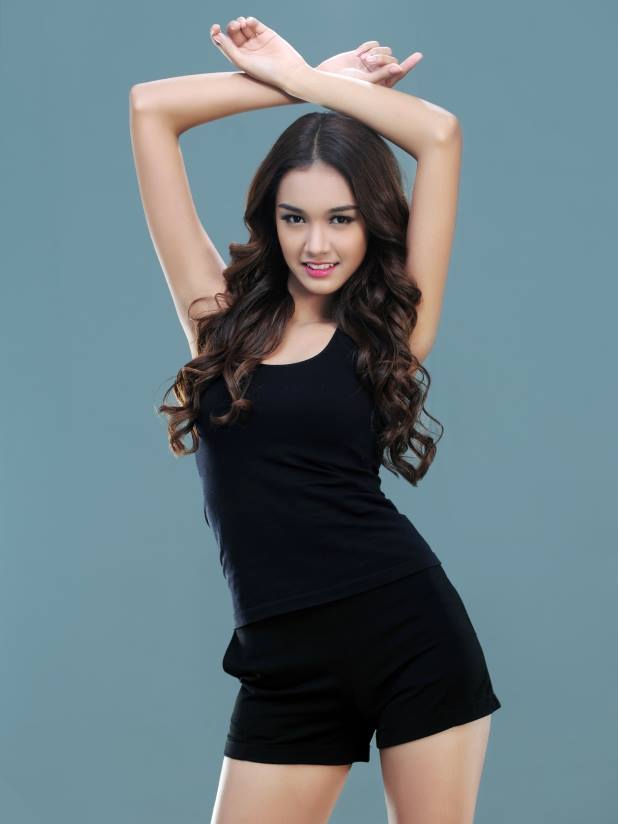 SEOUL, Dec. 4 (Korea Bizwire) – The allegations that Miss Myanmar was pushed to act as an escort for rich Korean businessmen by her talent agency in Korea have proven to be true. The dethroned Miss Asia Pacific had earlier accused agency officials of forcing her to offer sexual favors while she was in Korea.

The organizer of the Miss Asia Pacific World beauty pageant announced that it had unearthed the truth in an investigation of the head of the talent agency, as well as the pageant winner Mae That Htet Aung, better known as May Myat Noe.

According to the investigation, the 16-year-old Noe, who won the Miss Asia Pacific title in the May beauty pageant, came to Korea last August at the invitation of the talent agency, which offered to pay for vocal training and to produce a music album for her.

However, the head of the talent agency, surnamed Choi, demanded that Noe entertain rich businessmen to raise funds for her training after her arrival in Korea. The talent agency head confessed to a pageant organizer, with Noe offering additional confirmation of the facts.

The organizer also found out that Choi sealed contracts with other pageant participants and overseas media firms. It reported the case to the police in order to prevent further damages.

Meanwhile, as Noe refused to stay in a camp for training to make the music album, the pageant organizer cancelled her title. Noe vanished with her Miss Asia Pacific tiara, and held a press conference at Yangon on September 2 insisting that she was coerced into escorting rich businessmen on dates while in Korea.