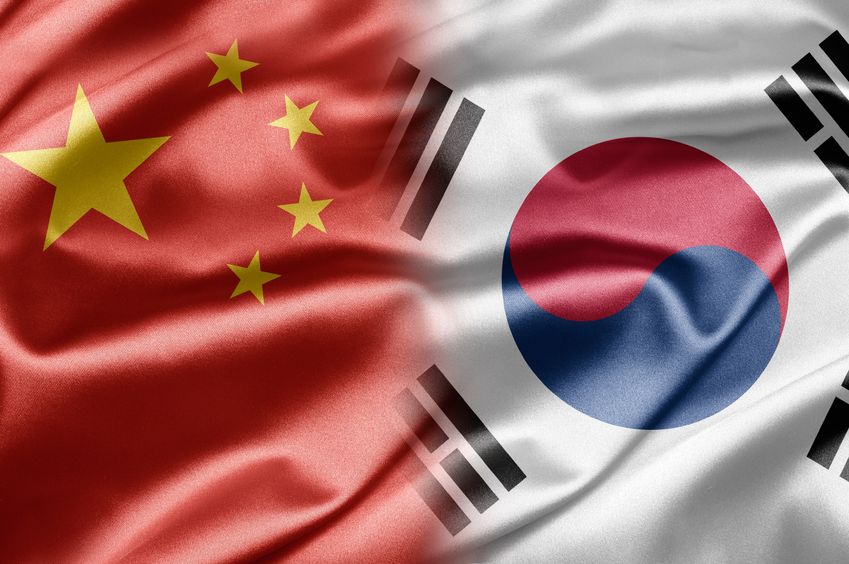 BEIJING, March 13 (Korea Bizwire) – China’s economic retaliation against South Korea over the deployment of a THAAD missile defense system continues to grow with no sign of abatement, as reports emerge of the Chinese government targeting more South Korean enterprises including private business establishments.

As the deployment of the THAAD battery is reportedly being accelerated, so too is Chinese retaliation against South Korean businesses.

Spawning off of last week’s retaliation against Lotte Group for providing land for the THAAD battery, Korean enterprises in China are facing an increasingly hostile business environment.

One South Korean media company’s office was reportedly raided for a safety inspection last week by the State-owned Assets Supervision and Administration Commission of the State Council (SASAC), an organization that doesn’t normally oversee the running of private business.

A systematic boycott has been reported also as the Chinese government has issued guidance to school officials in Beijing urging students not to buy South Korean products and services.

Many Korean companies are bracing for the worst on the upcoming World Consumer Rights Day on March, 15 amid fears of increasing anti-Korean sentiment in China.

A Korean finance official warned the situation will likely exacerbate, saying, “China’s economic retaliation against Korean companies started off with the closure of stores of a certain brand, but now it’s turning into a more comprehensive and systematic attack.

“Because the damage is not just against a certain company but South Korea as a whole, the South Korean government needs to approach this issue diplomatically,” he added.

In the midst of the worrying trend, reports emerged in the Korean media that government officials think China’s recent retaliation over THAAD could be a violation of international trade law, and taking them to the WTO is being considered as an option.

Speaking to reporters at his ministry today however, South Korean Finance Minister Yo ll-ho denied calls to bring the THAAD case with China to the WTO, citing a lack of evidence.