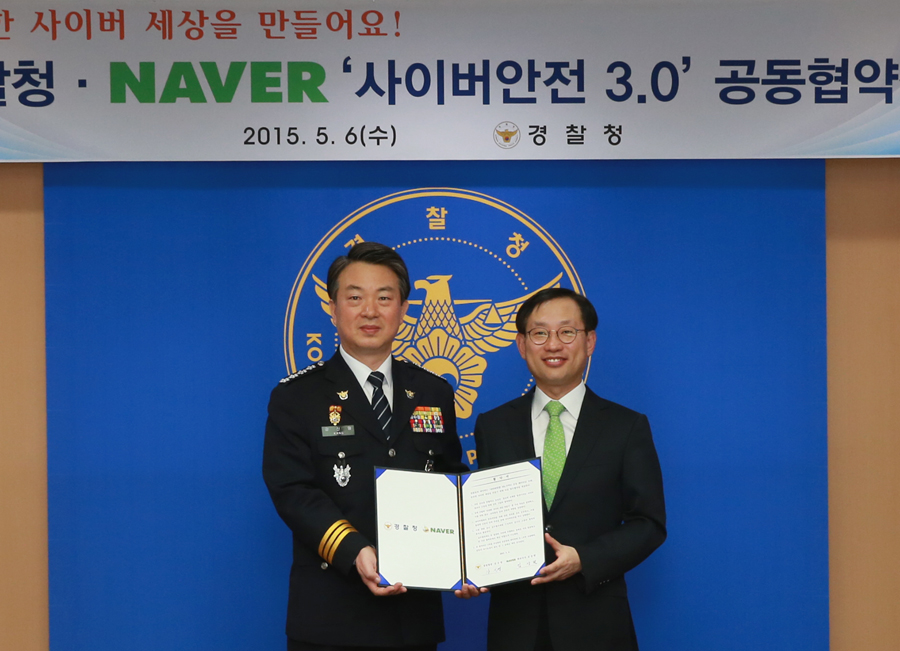 SEOUL, May 7 (Korea Bizwire) — On May 6, Naver, Korea’s largest search portal, signed a MoU with the National Police Agency Cyber Bureau in a bid to prevent cybercrimes.

Within the first quarter of the year, Naver will provide a search widget that netizens can use to verify whether a phone number or account number has a history of internet fraud involvement, based on a National Police Agency database.

The tech company will also discuss with the agency about other prevention measures that could be installed on Naver pages using the database.

The agency is also planning to hold a seminar about internet fraud scams for owners of large internet clubs that have more than 1 million members.

According to the agency, there were 17,898 online fraud cases concerning tangible products and used goods between January and March this year, which was a 4.4 percent increase over the same period last year.

However, the number of instances of pharming, a form of online fraud where users are directed to fake financial services websites, doubled to 7,101 in 2014 from 3,218 in 2013, showing a drastic increase.