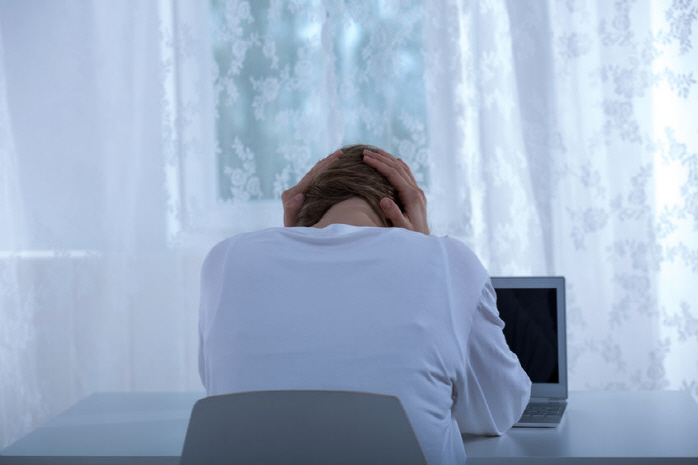 SEOUL, Feb. 4 (Korea Bizwire) — Over 30 percent of South Koreans experienced online violence either as a victim or an abuser last year, according to a survey by the country’s media regulator Thursday.

The Korea Communications Commission (KCC) said 32.7 percent responded that they had experienced online violence last year in a survey of 7,458 people, down 0.8 percentage point from 2019.

The survey found that experience in online violence as a victim last year reached 29.7 percent, compared with that as an abuser at 16.8 percent, while experiencing both stood at 13.7 percent.

By type of online violence, 43.7 percent of adults responded that they experienced verbal abuse, followed by stalking at 42.3 percent and sexual violence at 35.1 percent.

Students also experienced verbal abuse the most at 19.7 percent, followed by defamation at 7.3 percent and stalking at 4.3 percent.

Some 29 percent of adults responded that they had witnessed digital sex crimes, compared with 5.7 percent of students.

Around 16 percent of students said digital sex crimes, such as illegally filmed footage and online sexual exploitation, are not problematic at all, compared with over 9 percent of adults.

South Korea has bolstered efforts against digital sex crimes after a public uproar last year over an online sexual abuse ring whose members have been convicted of blackmailing women, including minors, into providing sexual images of themselves and distributing them online.