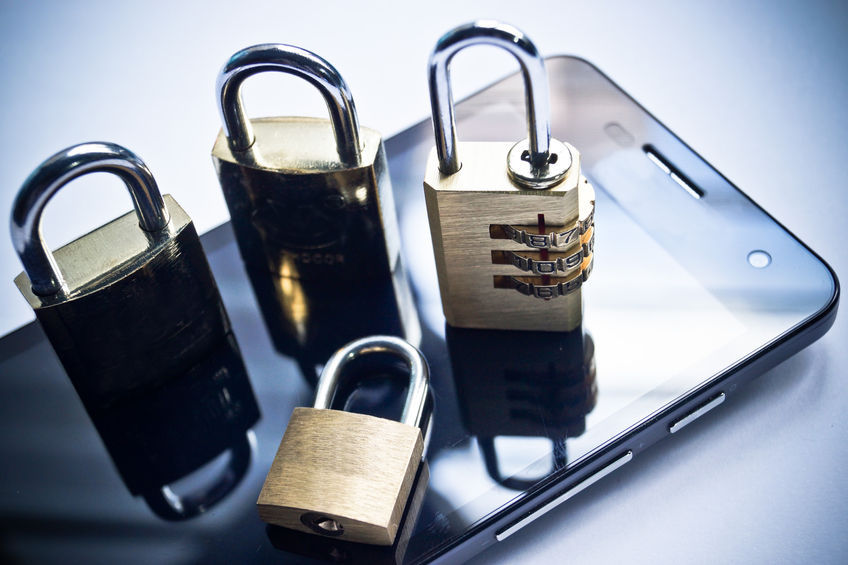 The research team pointed out that alarm messages from apps(external factors) and habits(internal factors) are the two reasons that push people to use their smartphones more. (image credit: Kobiz Media/Korea Bizwire)

DAEJEON, July 30 (Korea Bizwire)– An app that stops people from using their smartphones too much has been developed.

Professor Lee Ui-jin and his team announced that they developed an app named ‘Lock n’LoL’ that will cut down the number of times one looks at their smartphone.

The research team pointed out that alarm messages from apps(external factors) and habits(internal factors) are the two reasons that push people to use their smartphones more. 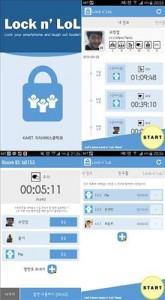 To combat these factors, the team created a group intervention app that can lock all of the smartphones in a group together. The app provides features such as group screen locks & sound off on alarms, sneak peeks, and detecting users nearby.

The ‘group screen lock & sound off on alarms’features are useful when it comes to group activities. All participants can lock their phones altogether, making them concentrate on the task.

The ‘sneak peek’ feature allows an individual to use their phone for only a short time for necessary activities like browsing the Internet. Individuals can use their phones for a maximum of 5 minutes, and need the permission of others in order to use them for a longer period of time.

The ‘detecting users nearby’ feature finds friends that use the app and executes a group lock. Using wi-fi hotspot scanning, friends nearby can be detected.

The team started a campaign for 25 days in May using the app. About a thousand students participated and through the app, they reduced their smartphone usage by an accumulated total of 10,000 hours.

The team is planning to continue their research, and is hoping to launch a family participant app to help teenagers reduce the hours they spend using their smartphones.

Professor Lee comments on the meaning of the app. “More and more hindrance from smart devices will occur during group activities. It is meaningful that science could come up with a solution for these problems.”