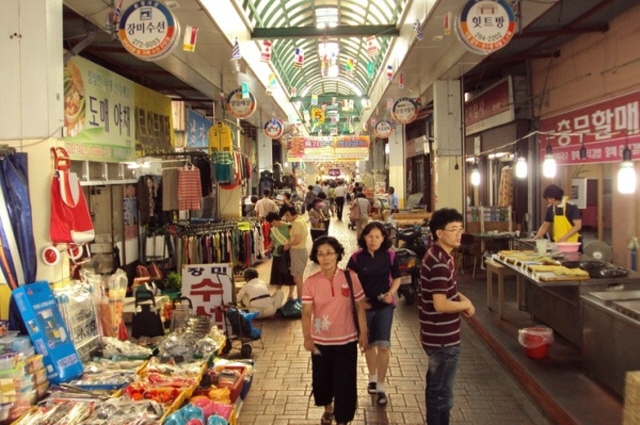 SEOUL, May 29 (Korea Bizwire) — A new law will make it difficult for large corporations to expand into business sectors that small and medium enterprises are operating in.

The Ministry of SMEs and Startups announced that a special law regarding the issue has been passed in the National Assembly.

The new law is expected to be implemented by year’s end upon being formally promulgated by President Moon Jae-in.

The “suitable business to protect livelihood” law aims to safeguard small and medium sized businesses from large corporations that try to gulp up any money-making ventures that prove profitable.

In the past, the Korean Commission for Corporate Partnership was tapped to mediate the relationship between SMEs and corporations, but SMEs always ended up with the short end of the stick.

According to the KBIZ Korea Federation of SMEs, the number of subsidiaries owned by large conglomerates increased by 477 between 2009 and 2014.

Of the total, 387 firms or 81.1 percent ventured into business sectors formerly falling under the domain of small and medium enterprises.

Of the total, 47 categories will see an end to the immunity they currently enjoy against predatorial corporations within the first half of this year.

The new law will allow small and medium businesses to ask the Minister of SMEs and Startups to apply for a designation on business-specific sectors that would limit access to their conglomerate rivals.

The validity of the protection, according to law, will last five years.

But this could also mean trouble for large corporations that are already actively participating in business areas that may become inaccessible when the law comes into effect.

The Ministry of SMEs says that it will cooperate closely with other related government agencies so that the new system operates smoothly in its early stages.

An official at the ministry explained that despite the new law, SMEs and large corporations should try to come to an agreement on their own.

“The law will aim to protect the business areas that will be vulnerable to large corporations once the restrictions are lifted,” said the official.