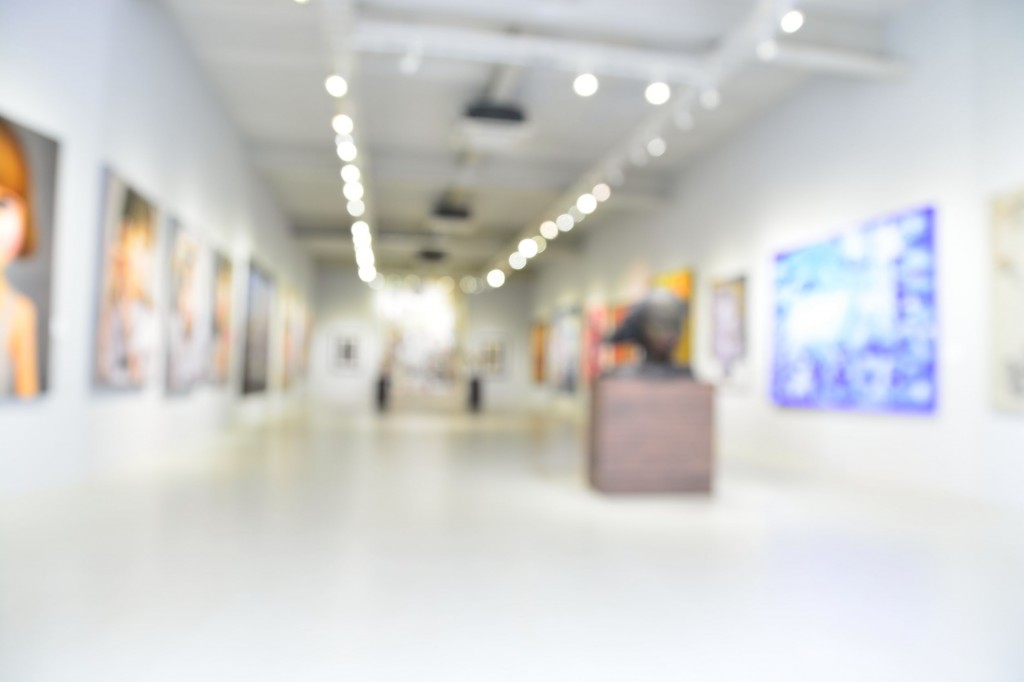 Those operating without registration, permission, or reporting their business will be subject to fines, whereas involvement in counterfeit crimes will lead to business licenses being revoked for a certain period of time. (image: KobizMedia/ Korea Bizwire)

SEOUL, Oct. 6 (Korea Bizwire) – The Ministry of Culture, Sports and Tourism announced Thursday that it will legislate a new law regarding artwork distribution in an effort to root out the distribution of counterfeit works, recover public trust in Korea’s art market, and establish a healthy trading platform for creative crafts.

The law will be implemented in August 2017, said vice-minister Jung Kwan-joo.

In a nutshell, the new law will divide art distribution into three major categories: art galleries, which will be subject to a registration system; art auctions, to a permit system; and other sales of artworks, to a reporting system.

Currently, art galleries or art auction businesses can operate with only a business license, and without official registration or approval, which led to criticism that they lacked transparency and engaged in unfair practices in their art distribution process.

With the new law, however, art galleries will have to submit plans to prevent counterfeit artworks as well as a list of all of their affiliate artists. Auction firms will also have to provide counterfeit prevention measures, while possessing certain qualifications including at least 200 million won ($180,000) in capital, an official auctioneer, and an auction house.

Those operating without registration, permission, or reporting their business will be subject to fines, whereas involvement in counterfeit crimes will lead to business licenses being revoked for a certain period of time.

Furthermore, artwork distributors will be obliged to maintain records for each of their artworks, and issue an official warranty when they’re sold. Failure to do so will also be result in fines and cancelled business licenses.

The law will implement stronger punishment for counterfeit crimes as well, by stipulating that these types of crimes be punishable by up to five years in prison or 50 million won in fines. The ministry will also consider the potential implementation of special judicial police specific to artwork fraud.

Meanwhile, the ministry is to establish a national body for artwork authentication, which will function as the official agency responsible for developing new authentication technology and professionals in related fields.

“The institute will be operated not as a government agency but as a public one, and will help improve Korea’s art authentication technology, as well as aiding with crimes, investigations, and trials related to counterfeit artwork,” said Jung. “It will be staffed by professional researchers and appraisers.”

The full details of the law are to be revealed in the first half of 2017.