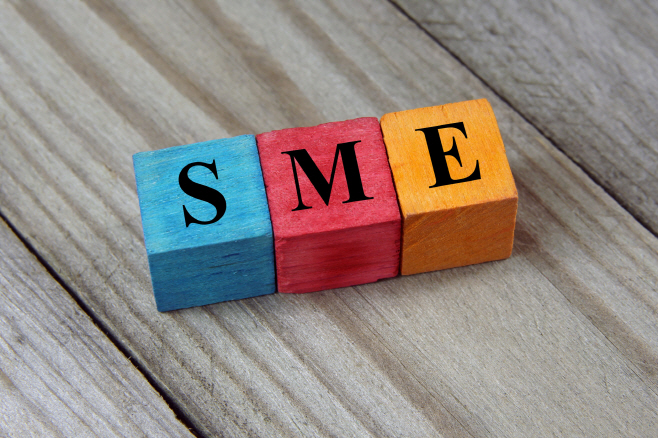 SEOUL, Sept. 6 (Korea Bizwire) — A new measure that would punish large corporations or public institutions for stealing technology owned by small and mid-sized companies is being pushed forth by the government.

According to the proposed policy, organizations would have to pay 10 times the estimated value of the technology if found to have breached confidentiality agreements.

The Ministry of SMEs and Startups revealed that it held its second task force meeting yesterday to discuss the measure, aimed at rooting out the practice of stealing technology from vulnerable parties.

The task force has decided to actively enforce a policy that would make it mandatory for not only large corporations but also public entities to sign confidentiality agreements with their SME counterparts.

The ministry said that it was considering imposing a monetary penalty that would incur a fee of a maximum of 10 times the technology’s value.

The task force is also planning to check if computer systems that link corporations to affiliates may be misused to facilitate the theft of vital information from the latter.

Hong Jong-hak, the Minister of SMEs and Startups, said that the theft of technology by public institutions creates havoc in the startup industry and is problematic because it lowers morale.

“The ministry will cooperate with other related government agencies so that confidentiality agreements become mandatory,” said Hong.