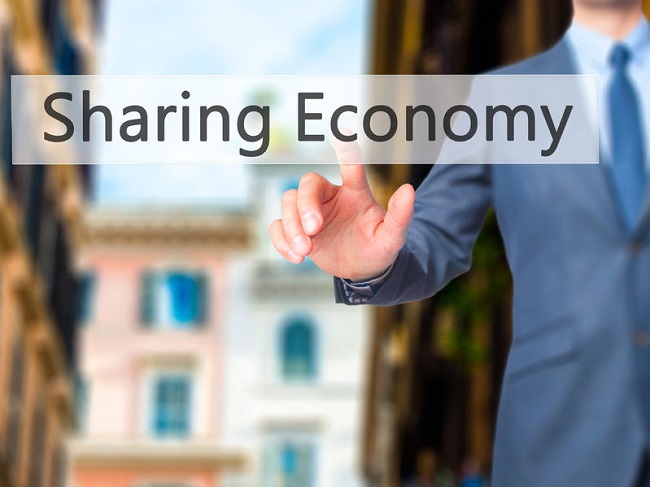 The white paper presents an in-depth look at the sharing economy, and makes the proposal that current policies need to be modified to accommodate a changing service industry. (Image:Kobiz Media)

SEOUL, Jul. 12 (Korea Bizwire) — The Korea Development Institute (KDI) released yesterday a report titled “Government Policy for the Stable Growth of the Sharing Economy”. The white paper presents an in-depth look at the sharing economy, and makes the proposal that current policies need to be modified to accommodate a changing service industry.

The seeds of the sharing economy began to grow in the aftermath of the financial crisis of 2008, when Koreans turned to collaboration to rise up under the weight of a stagnating economy and an aging population.

Technological innovation and opportunity have enabled companies such as Airbnb and Uber to grow rapidly in size and become influential players in sectors such as lodging and transportation.

The downside of the rise in the sharing economy is the impact it has had on more traditional businesses such as hotels and taxi services. According to the KDI’s report, from 2010 through 2014, while listings on Airbnb increased by 10 percent, hotel industry revenues decreased by 0.16 percent.

The effects were particularly pronounced in major urban areas or tourist hotspots, with hotel revenues in Seoul, Busan, Jeju-do and Gangwon-do dropping by 0.33 percent. Based on the findings of the report, experts predict that if Seoul’s total supply of lodgings via the sharing economy doubled, hotel revenues would drop by 3.3 percent.

To prevent unnecessary conflict that may arise in the future due to the rise of the sharing economy, the KDI has proposed a policy that would implement two different sets of regulations depending on the scale of the transaction.

Under this scenario, if a service provider’s total transaction volume exceeded a particular threshold, the business would be required to comply with existing supplier regulations.

On the other hand, if the total volume of transactions did not reach the threshold, the business would be able to operate under newly developed regulations that would be more lenient in nature.