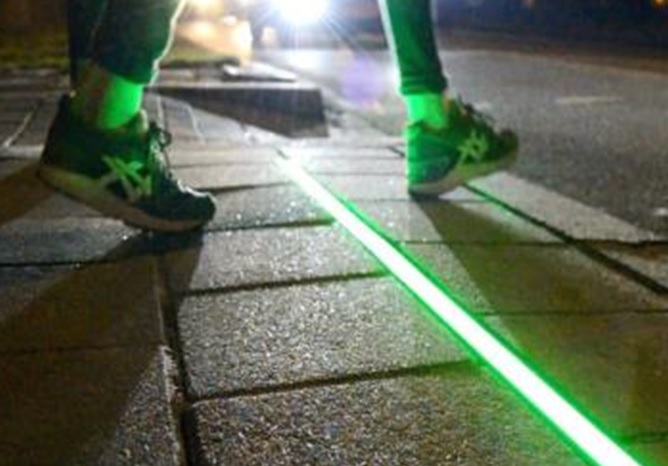 SEOUL, May 11 (Korea Bizwire) — The Seoul Metropolitan Government revealed yesterday that it is cooperating with the Road Traffic Authority to install traffic lights on the ground to help “smombies” avoid traffic accidents.

“Smombie” is a new phrase that combines “smartphone” and “zombie,” coined to denote people who use their smartphones while walking.

The first lights will be installed this month at the junctions at Sejongno and Seoul City Hall, where traffic lights will be linked to the ground signals.

In addition, 424 new signs that warn of smartphone use while walking will be installed at all major crossings with high foot traffic.

Despite a slowing trend in the total number of traffic accident deaths, the percentage of pedestrian deaths has not fallen, which is why the local government has decided to implement the new measure.

A government official also said that cooperation is key in cutting down on traffic accidents. “Both drivers and pedestrians should work together so that the safety measures can be effective,” said Kang Jin-dong, a director overlooking traffic operations at the Seoul government.