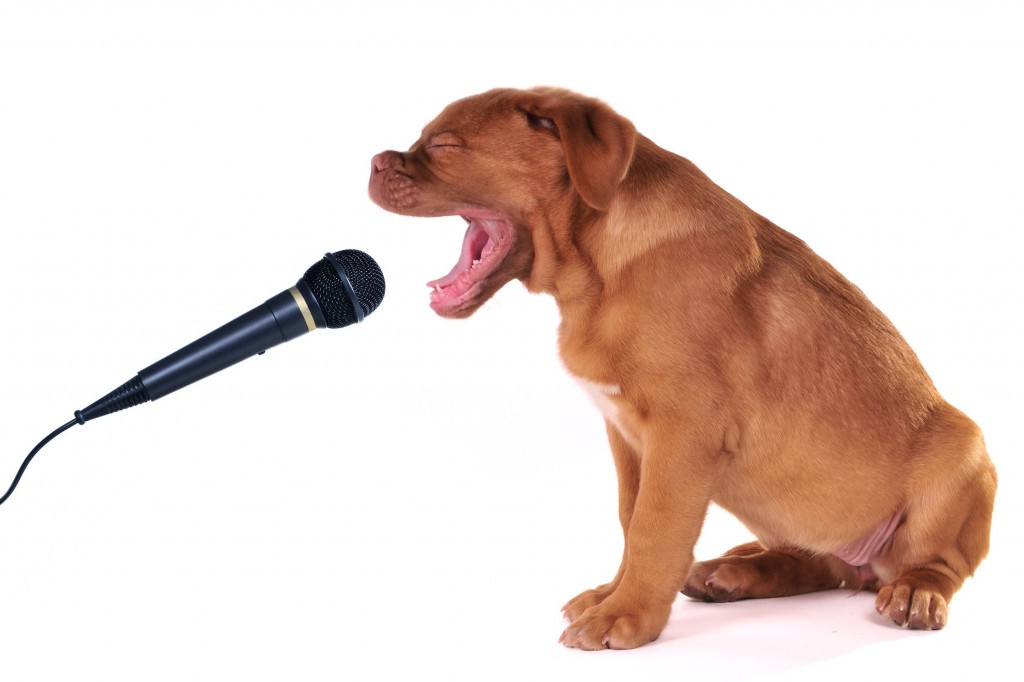 The vocal data is being collected from Koreans of both genders and across all age groups, and is being categorized into nine different dialectal areas across the country. (image: Kobizmedia/ Korea Bizwire)

SEOUL, April 28 (Korea Bizwire) – In kidnapping cases, investigators are often left only with the suspect’s voice. With no clear leads to suggest a suspect’s age, gender, or other personal background, cases sometimes remain unresolved indefinitely.

But now, prosecutors are developing a forensic technique that can help identify subjects by voice alone. A new database consisting of the vocal information of thousands of Koreans will be used in criminal investigations including kidnapping, terrorist threats, voice phishing, and others.

According to a statement from Korean Prosecution Services on April 27, its Forensic Science Division (director Young-dae Kim) will develop what is being called the ‘Korean Voice Sample Database’, which will be used to identify subjects and informants, conduct voice comparisons, and verify vocal evidence. The project, which began in 2014, will be completed by the end of this year.

The vocal data is being collected from Koreans of both genders and across all age groups, and is being categorized into nine different dialectal areas across the country. Both natural and reading speech samples were collected to provide more accurate data.

Ji-young Shin, a professor of Korean Language and Literature at Korea University, participated in the project and recorded the voices of over 1,000 applicants of different ages, gender, and regional backgrounds. She reduced the possibility of potential error by making new recordings every three months.

The database was developed so that it’s easily accessible for speech analysis during criminal investigations. The prosecutors’ office plans to continue expanding the database until its practicality and objectivity are verified using phonetics.

The office expects the database to be helpful in identifying subjects by quickly analyzing the speaker’s pronunciation, accent, and lexicon. It is expected to provide convenience in cases such as kidnapping and voice phishing, where the subject’s voice is the only lead.

“We’ve secured a database that is demographically balanced and diverse in speech styles. We’ll use it in voice-related crime investigations as well as in various recording analyses,” said an official.