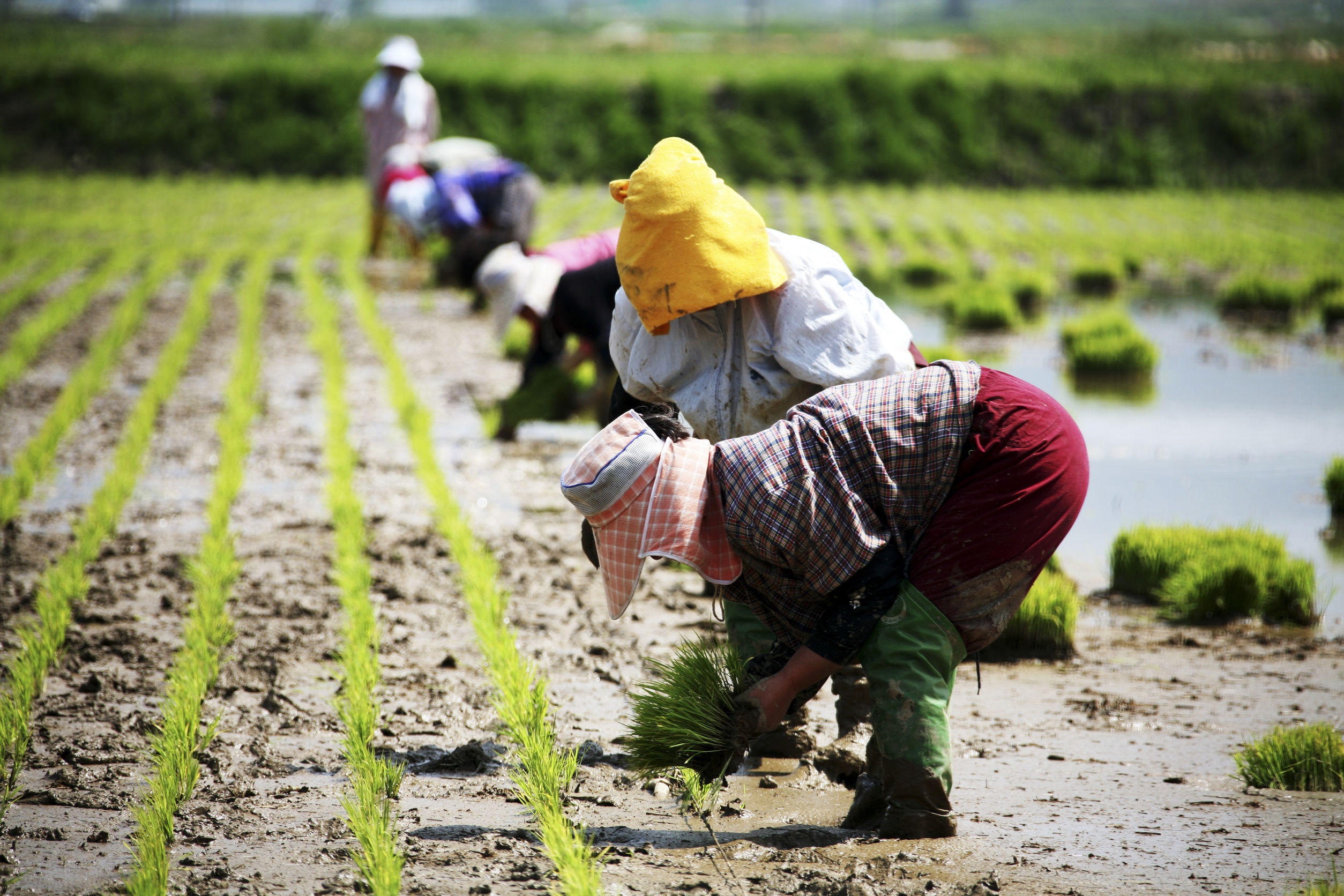 SEJONG, Apr. 20 (Korea Bizwire) — The number of South Koreans in the agrofisheries sector is continuing to decrease amid a rapid aging and urbanization trend in the country, government data showed Friday.

Households engaging in the farming business totaled 1.04 million last year, down 2.5 percent from 1.07 million tallied a year ago, according to the data compiled by Statistics Korea.

The number of farmers also dropped 3 percent on-year to 2.42 million.

The families involved in the agriculture sector accounted for 5.3 percent of the country’s total households in 2017, down from the previous year’s 5.5 percent.

Those aged 70 or over accounted for 41.9 percent of the farming community, the data showed.