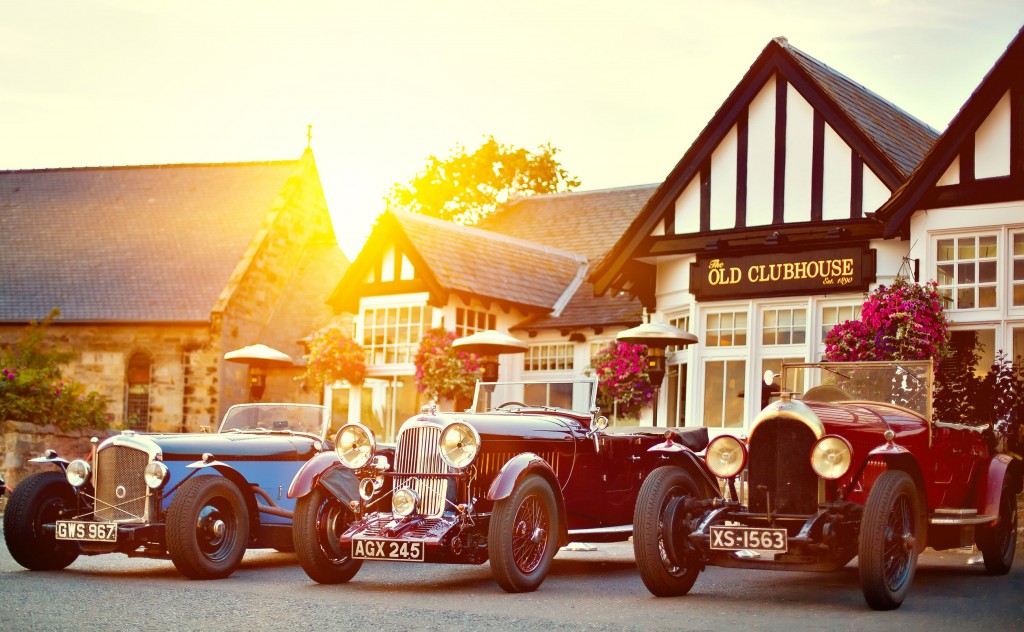 SEOUL, Sep. 23 (Korea Bizwire) – The cumulative number of imported cars surges to the new record, totaling over 1 million since the first influx of foreign vehicles 27 years ago.

As of August this year, the number of imported passenger cars is 1,006,328 units, according to the Korea Automobile Manufacturers Assn. Last month, the number was 989,695 but it has passed the 1 million mark with 16,633 additional registrations since then.

At the very outset, the public worry that the domestic automobile industry would go down and imported cars are luxuries fended off importing foreign vehicles; however, the sales went up right after tariff and acquisition tax reductions.

Considering that normally the sales of imported cars increase in the second half of the year, the cumulative sales of this year are expected to pass 200,000 units for the first time in the Korea’s import car market.