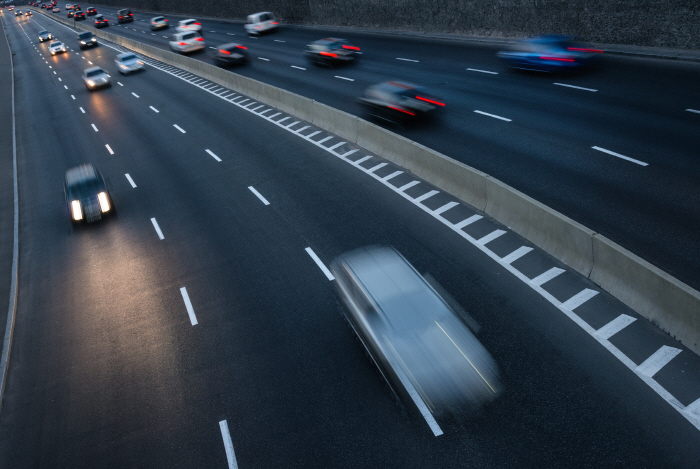 SEOUL, Jan. 20 (Korea Bizwire) — The number of registered vehicles in South Korea grew nearly 3 percent in 2020 from a year earlier, with that of green cars exceeding the 800,000 mark, government data showed Wednesday.

The total number of car registrations came to 24,365,979 units at the end of last year, up 2.9 percent from the previous year, according to the data from the Ministry of Land, Infrastructure and Transport.

The number translates into one vehicle for every 2.13 people living in Asia’s fourth-largest economy.

Registered eco-friendly vehicles, including hybrids, plug-in hybrids and pure electric cars, numbered more than 820,000 last year, accounting for 3.4 percent of all cars on the streets of South Korea. The portion was up from 2.5 percent a year earlier.

Locally manufactured cars took up 89 percent of the total registered vehicles, with imports making up the rest. The number of imported cars was up 0.8 percentage point from the prior year.