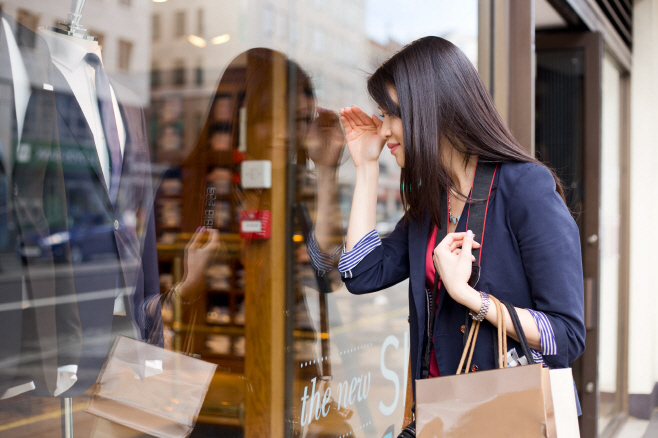 The total number of women reached 25.86 million last year, accounting for 49.9 percent of the country’s entire population of 51.82 million, according to the report compiled by the Ministry of Gender Equality and Family.

The ministry said the sex ratio will likely hit 99.8 in 2030, with the female population forecast to outnumber that of males for the first time.

By age, women in their 50s totaled 4.25 million, taking up 16.5 percent of the total female population, closely followed by 4 million fortysomethings and 3.3 million thirtysomethings.

The government report said the average woman married for the first time at 30.8 in 2020, while her husband was 33.2 years old.

The age of a woman’s first marriage has been on a steady increase for the past decade, rising from 26.5 years in 2000.

The report also showed that South Korean women’s health life expectancy, referring to the expected number of remaining years of life spent in good health from a particular age, posted 74.7 years in 2019, up five years from nine years ago.

The report also showed the employment rate for women in the working population increased to 50.7 percent in 2020, up 3.7 percentage points from 2000, but their working conditions and wage levels remained inferior to men’s.

Of employed women, 45 percent were irregular workers, while 24.1 percent were classified as low-income workers. The corresponding rates among male workers were 29.4 percent and 12 percent, respectively.

About 17.6 percent of married women in the 15-54 working age group have seen their careers interrupted by pregnancy, delivery and childcare and other reasons in 2020, down 4.4 percentage points from 2015.

But women spent an average of two hours and 13 minutes more a day on housework than their spouse even with both working.