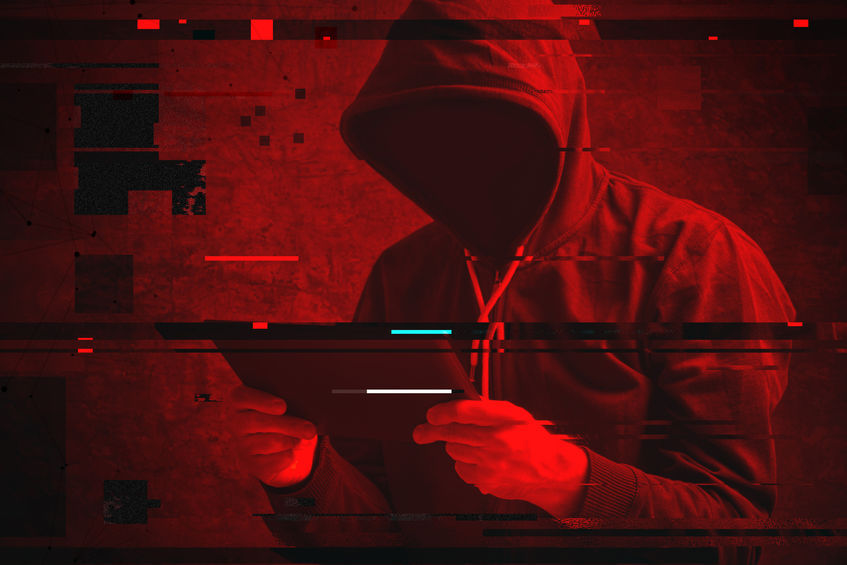 In the survey on 4,012 students in Seoul aged between 12 and 19 conducted in July, 21.3 percent said they have been exposed to the risks of digital sex crimes through online chat applications or social media.

In terms of responses, 27.5 percent said they took no particular actions against unwanted contacts.

Most respondents said they lacked the information to deal with such risks, while some said they had little trust in whether reporting would lead to any meaningful results.

Of the respondents, 23 percent said they first saw sexual images and videos through the internet during their sixth grade in elementary school.

Those who first experienced such content for the first time during their fifth grade and the first year of middle school stood at 21.1 percent and 20.6 percent, respectively.

The city government said it plans to establish a new support unit for victims of digital sex crimes during the first half of 2022 to provide counseling and assistance in deleting personal content on the internet.