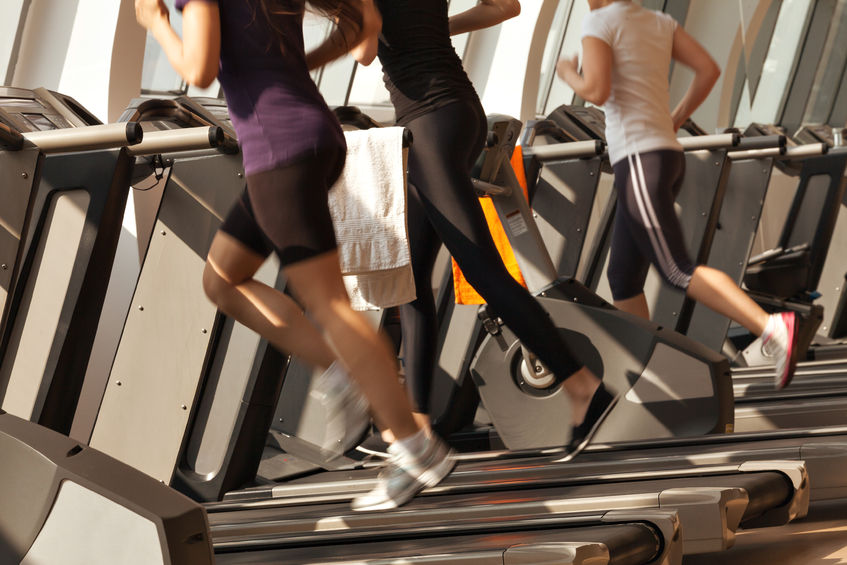 SEOUL, Sept. 5 (Korea Bizwire) — About one out of three South Korean adults are not doing enough physical exercise, with women more inactive than men, a recent World Health Organization (WHO) report said.

The proportion of inactive Korean people was 35.3 percent — 29.5 percent for men and 41 percent for women — the report showed. The report, published in the journal The Lancet Global Health, was based on 358 studies conducted among 1.9 million people in 168 countries.

The U.N. agency recommends doing at least 150 minutes of moderate activity or 75 minutes of strenuous exercise per week.

Inactivity raises the risk of various health problems such as heart disease, diabetes and some cancers, the report warned.