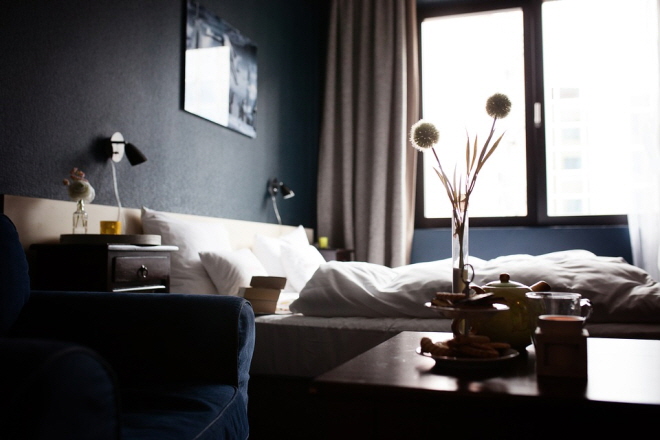 Shilla Stay, the business hotel arm of Shilla Hotel, was due to open a new branch in Danang, Vietnam, early this year, but the launch was pushed back to July of 2019. Even that date is not fixed, according to corporate insiders.

The Shilla Stay, to be built at Non Nuoc Beach, is planned as a nine-story hotel with 310 rooms.

“Decisions about the interior and the concept are causing the delay,” an official at Shilla Stay said.

Lotte Hotel, which operates 10 accommodation facilities abroad, set out to build Hotel Lotte Yentai in China in 2014. The project was stalled by a Seoul-Beijing diplomatic spat over South Korea’s hosting of a U.S. missile defense system known as THAAD. Lotte officials said the company is in contact with the developers to push forward the project again.

Lotte Hotel Yentai, with 23 floors in total, is now scheduled to open in the first half of 2020.

“The hotel in Yentai was initially planned to open last year but was postponed due to license approval, and we are pursuing it again,” a company representative said. “It is a consignment operation. It can’t be taken as a full-fledged resumption of our China business from the resolution of the THAAD issue.”

Hyundai, meanwhile, has closed down its hotel business after selling its hotel in Vladivostok, Russia, last month to Lotte. Locally, it sold its entire stake in Hotel Hyundai business to a private equity firm, Hahn & Company.