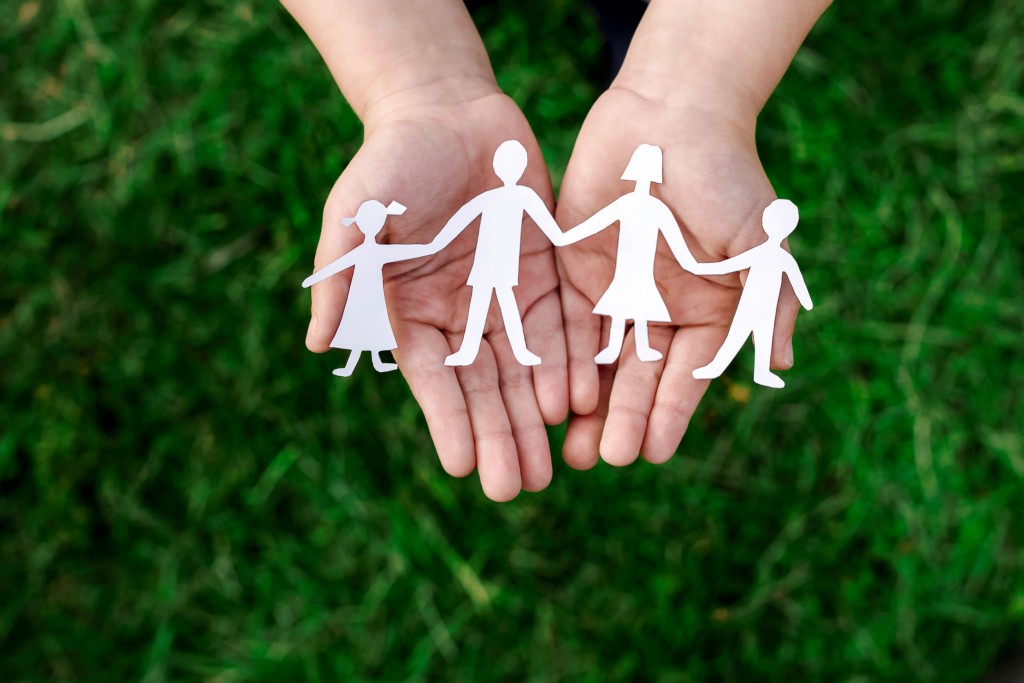 Lee, who works at one of the major Korean corporations, even called the plan “typical of the bureaucratic thinking of a bygone era.” (image: KobizMedia/ Korea Bizwire)

SEOUL, Feb. 23 (Korea Bizwire) – The South Korean government announced Thursday that it plans to designate one Friday a month as a “Day with Family,” on which employees will get to go home earlier from work, as part of its recent efforts to boost domestic consumption.

However, considering that participation in the plan will be at the discretion of individual businesses, and given South Korea’s arduous corporate culture that promotes habitual overtime, Koreans were quick to denounce the latest announcement.

“I always get phone calls from my boss at night anyway, so what’s the point of getting off early?” said 37-year-old Kim, who works at a local SME. “I don’t even wish for shorter office hours; I just hope I don’t get any phone calls after work.”

Another employee, Lee, who works at one of the major Korean corporations, even called the plan “typical of the bureaucratic thinking of a bygone era.”

“It is not realistic, especially when the government ignored the individual circumstances and culture of different companies, and is trying to apply the measure to all,” he said.

In reality, Korean businesses have been trying to improve corporate welfare by implementing their own versions of Family Day, while discouraging overtime work, but with limited success.

Other factors, like the fact that even such legally mandated time off as maternity leave and paid vacation are infrequently taken advantage of, and that declining domestic consumption is more the result of stagnant wage increases amid high inflation rates, not overtime labor, are also contributing to the skepticism.

Even employees working at foreign companies shared the same perspective.

Lee (38), who works for a local branch of an American company, said overtime work is also a common practice at foreign firms if employees are working under conservative Korean leadership.

“I think what’s important is a culture where each carries out his or her tasks responsibly and independently, not one that designates specific office hours for everyone,” he said.