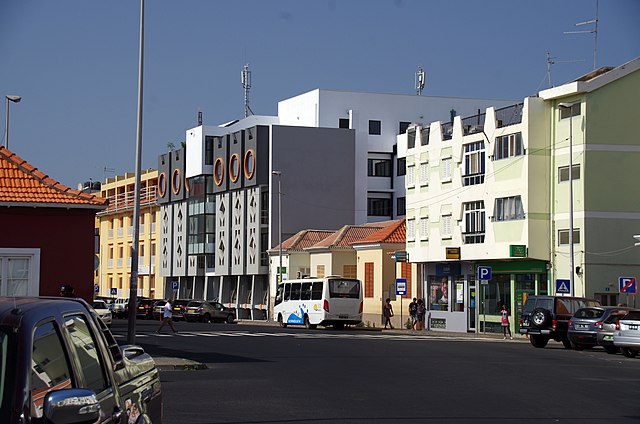 The worst economic crisis in 45 years has left Cape Verde increasingly exposed to organised crime and money laundering that are undermining the country’s political stability and eroding its judicial independence. Based on a new investigation and risk assessment by PANGEA-RISK, the archipelago’s favourable rankings on global indexes no longer match the situation on the ground.

The Central Atlantic Ocean archipelago of Cape Verde has suffered one of the most acute impacts of the global pandemic that has begun to undermine the country’s political and judicial institutions as the state becomes increasingly desperate to secure new sources of funding. While Cape Verde’s political system has previously achieved Mo Ibrahim-price winning accolades, the country’s institutions are increasingly at risk of being hijacked by organised drug trafficking, money laundering, and other organised criminal activities.

Cape Verde suffered one of the deepest annual economic contractions in Africa last year and currently has the third largest gross public debt burden as a proportion of its economic output. With no prospect in sight for an economic recovery, local state institutions are going unfunded and are vulnerable to intimidation, extortion, and corruption from criminal elements that include the Russian mafia, Latin American drug cartels, and Angolan money launderers. The reality on the ground therefore does not match the country’s favourable rankings on global indexes.

PANGEA-RISK delves a little deeper into the drivers of political risk in Cape Verde and assesses that the country’s political stability and judicial legitimacy is under growing threat.

PANGEA-RISK is a specialist intelligence firm providing analysis and forecasts on political, security, and economic risk in Africa and the Middle East. The company was founded in 2015 as EXX Africa, rebranded as PANGEA-RISK in 2020, and has since become a leading risk advisory and consultancy with a broad network of clients ranging from DFIs, banks, traders, corporates, and insurers, to governments, counterterrorism, and military forces worldwide.