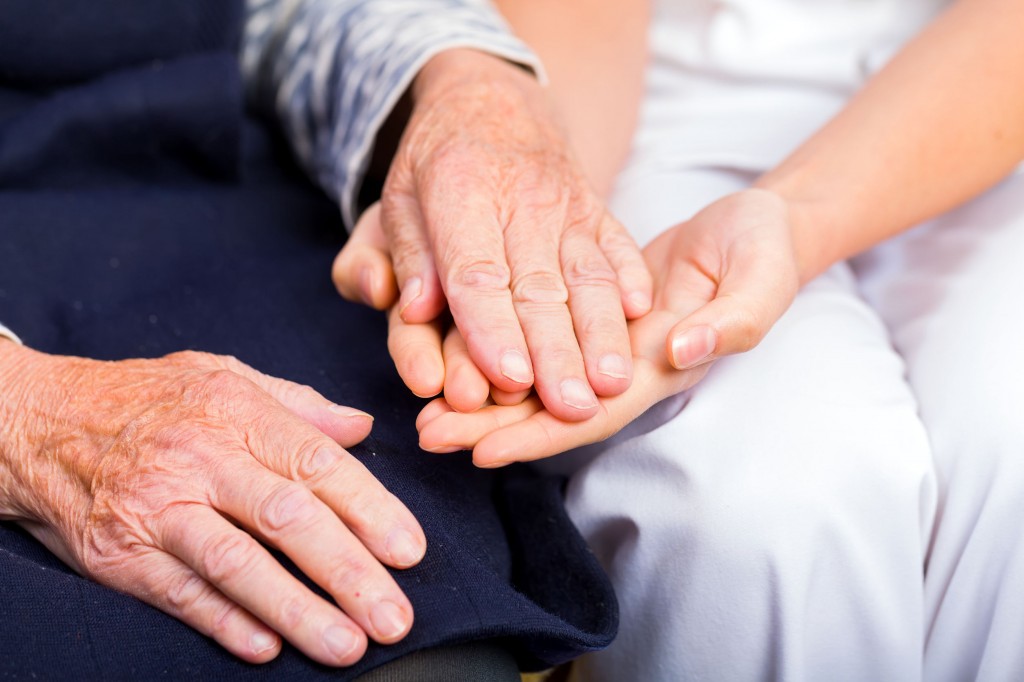 The specific examples of abuse have yet to be stated, but the revision is expected to cover a wide spectrum of emotional assaults, including verbal abuse, coercion, and neglect. (image: KobizMedia/ Korea Bizwire)

SEOUL, Nov. 18 (Korea Bizwire) – On Wednesday, the South Korean parliament passed a revised bill for the Welfare of the Aged Act, which includes a ban on emotional abuse of the elderly, a decision that is seen as an enforcement of filial piety, given the increasing prevalence of violence against the elderly in Korea, with the large majority of incidents occurring between family members.

Korean society is deeply-rooted in Confucian beliefs that emphasize respect for seniors, and especially for one’s parents. However, recent statistics have shown that filial piety has become a failing custom of the past.

In 2015, the number of reported cases of elderly abuse stood at 11,905, a 12.6 percent increase from 2014. “Sons” were alleged assailants in roughly one out of three of the cases, and including spouses, daughters, and daughters-in-law, family members accounted for 70 percent of the assailants.

The specific examples of abuse have yet to be stated, but the revision is expected to cover a wide spectrum of emotional assaults, including verbal abuse, coercion, and neglect.

“The revision will be resolved at the cabinet meeting in about a week or two,” said an official from the Ministry of Health & Welfare.

In accordance with the new law, the perpetrator will be subject to up to seven years of prison time or 70 million won ($59,422) in fines, compared to at least three years of imprisonment or up to 30 million won in fines under current regulations. The revision also clarified the age of the elderly as 65 and above.

Korea has a rapidly aging society, mainly driven by a falling birthrate. An estimated 20 percent of the Korean population is expected to be 65 or older by the year 2030.