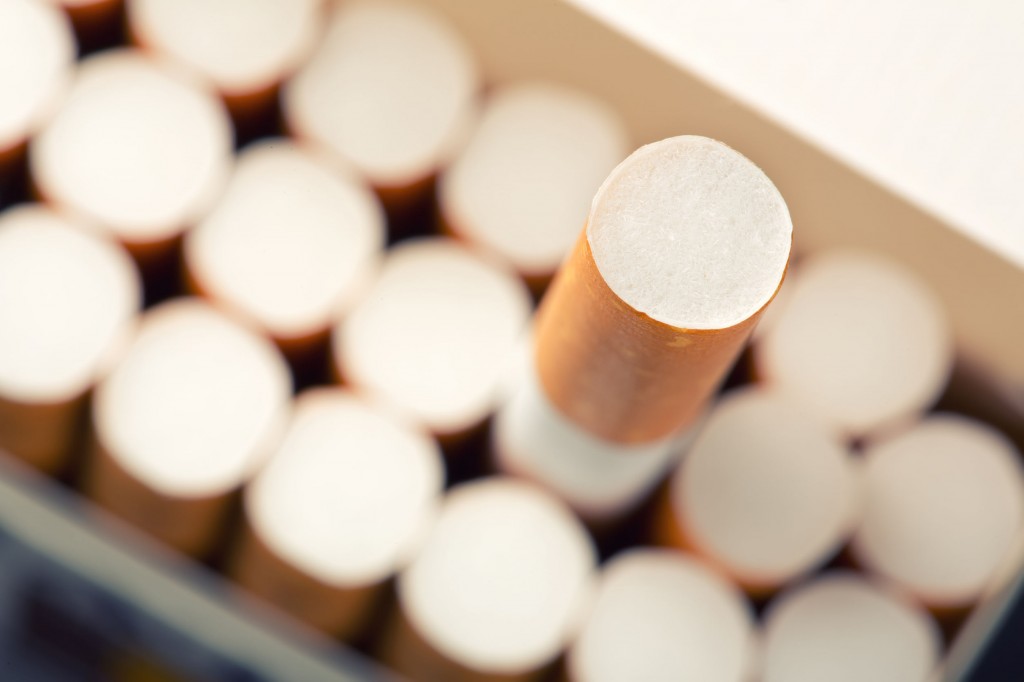 As a result, the two companies managed to avoid taxes of 169.1 billion won and 39.2 billion won, respectively, said a board official. (image: KobizMedia/ Korea Bizwire)

SEOUL, Sept. 22 (Korea Bizwire) – The local affiliates of Phillip Morris and British American Tobacco (BAT) were found to have evaded over 200 billion won ($181 million) in taxes from inventory profits when the Korean government raised the tax levied on cigarettes by roughly 2,000 won in January 2015.

According to Korea’s Board of Audit and Inspection Thursday, the tobacco giants stockpiled inventory in 2014 to unusual levels and gained massive profits the following year with the increase in cigarette prices.

The two companies took advantage of the fact that cigarette taxes are levied not when they’re sold to consumers, but when they’re shipped out from production facilities, and reported their shipments in advance to benefit from a lower tax rate.

As a result, the two companies managed to avoid taxes of 169.1 billion won and 39.2 billion won, respectively, said a board official.

In light of the discovery, the board ordered the National Tax Service and two related ministries – Health & Welfare, and Government Administration and Home Affairs – to fine Phillip Morris 237.1 billion won and BAT 55 billion won for the taxes avoided and additional taxes, and take legal measures against the two for tax evasion and violating the Price Stabilization Act.

Meanwhile, the two companies expressed their frustrations during the board’s investigation, and the American embassy in Seoul conveyed their protests to Korean authorities.

“The United States did relay to us the position of the tobacco companies,” an official said. “But by then our investigation had already finished, and it didn’t influence our decision (over the companies’ illicit activities).”

Given the fines of some 300 billion won and potential criminal charges, legal struggles are expected to soon follow between the companies and the government, according to industry sources.

“We’ve been fulfilling our tax obligations and reporting our shipments diligently,” said a BAT Korea official. “We can’t agree with the board’s announcement, and we will take a stand to prove that we’re right.”