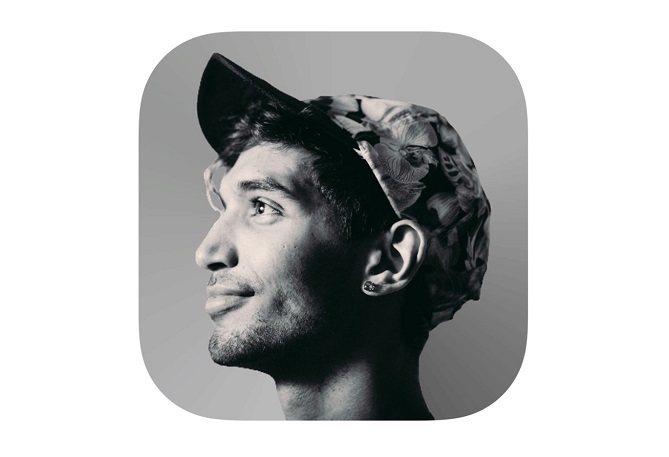 SEOUL, April 13 (Korea Bizwire) — Clubhouse, an audio social media app, has seen its popularity plunge over the past couple of months.

Sources from the IT industry reported that the number of active South Korean users has dropped significantly since March.

Top internet portal Naver showed that the search index for the word ‘clubhouse’ reached a maximum value of 100 by February 8, before plunging.

The index dropped to as low as 3 or 4 by the end of February, and maintained 1 or 2 during March, before hitting 0 in April.

Google Trends showed that the search index for clubhouse in South Korea reached a maximum value on Feb. 12, before plunging back to 2 to 6 in recent months.

While there are more searches for clubhouse on Google than Naver, it is still a minor difference.

Experts argue that the source of the plunge comes from the fact that Clubhouse is only available for iOS devices, with the Android version still in development.

Other experts claim that Clubhouse failed to attract Generation Z.

“Clubhouse announced that the app is not for teenagers, yet they didn’t impose strict regulations to stop them from joining,” an IT expert said.

“Social media platforms are mostly used by teenagers, but Clubhouse only wanted adults to create a sort of public forum. Now, it’s lost its identity.”

“Since there are no teenagers around, Clubhouse became an endless cycle of ‘debates’ facilitated by moderators between the ages of 30 and 50. Even the millennials, now in their 20 and 30s, had enough of this cycle and left.”

Clubhouse’s worldwide popularity has overwhelmed the operators, who have missed a ‘god-given’ chance, experts say.

Alpha Exploration Co., operator of Clubhouse, has been reported to be struggling with adding more servers with a staff of fewer than 10 people.