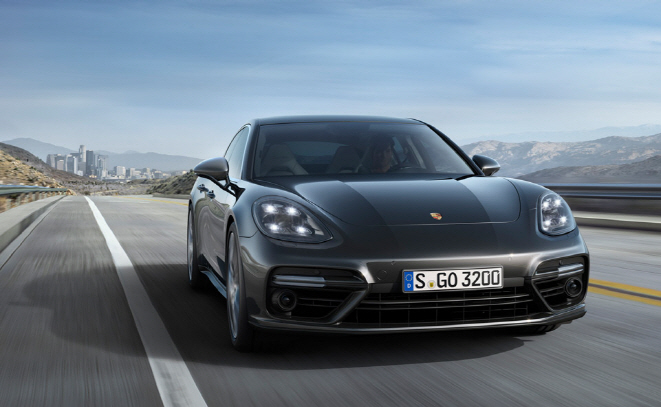 SEOUL, Jul. 3 (Korea Bizwire) — Car dealers working for Porsche Korea have filed for damages against their employer, as the scandal involving the doctoring of emissions results left them unable to sell the vehicles.

This is the first time that local dealers have filed legal action against the Volkswagen Group, which owns Porsche, since the emissions scandal broke.

According to a source close to the situation, 57 salespeople working for Stuttgart Sports Car, the official importer of Porsche vehicles in South Korea, submitted a legal suit to the Seoul Central District Court on June 29, asking for damages stemming from financial losses resulting from the government’s suspension of Porsche imports.

According to the petition, sales of three car models (the Macan S diesel, Cayenne S E-hybrid, and Cayenne Turbo) were banned after their environmental certification was suspended in December 2016.

At the time, Porsche Korea voluntarily reported the misstated results to authorities, and was imposed a fine of 3.6 billion won.

According to Ha Jong-seon, the lawyer representing the salespeople, each is asking for 5 million won in damages from Porsche Korea and Stuttgart Sports Car.

“Stuttgart Sports Car is also responsible because it failed to ask Porsche Korea to offer compensation for the losses, a portion of which should be given to dealers.”

The lawsuit raises speculation whether car dealers of other car brands associated with the Volkswagen brand, such as Audi, would be taking similar legal action against the German carmaker.