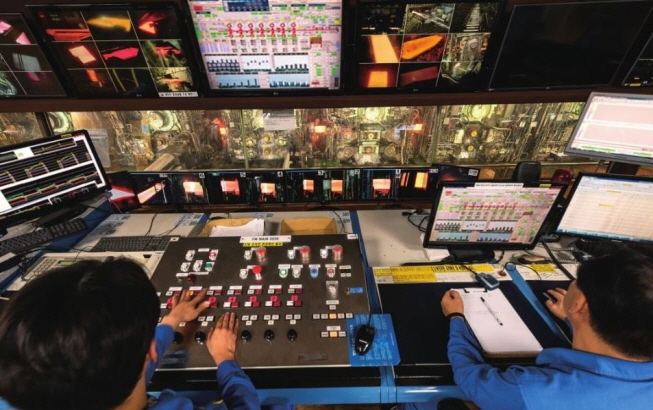 Pohang Steel Mill announced on Monday that it plans to transform its third plant into a smart factory.

A smart factory refers to a plant with maximized productivity using Internet of Things (IoT), deep learning, and other artificial intelligence (AI) technology.

POSCO collected various indices and variables that impact the condition of the blast furnace inside the second plant to create a smart system that predicts and controls operations, increasing daily production of molten metal by more than 240 tons.

Unlike in the past when operations used to rely on human experience, the system enables the production of high-quality molten metal based on real-time data.

POSCO plans to introduce the smart system to the third plant as well, maximizing productivity.

The Pohang Steel Mill first incorporated a smart system into its second plant in 2015, and opened a smart data center in 2018 which now serves as a platform to collect real-time data on operations at each plant.

The smart system has been implemented in each production phase, expediting more than 140 tasks.