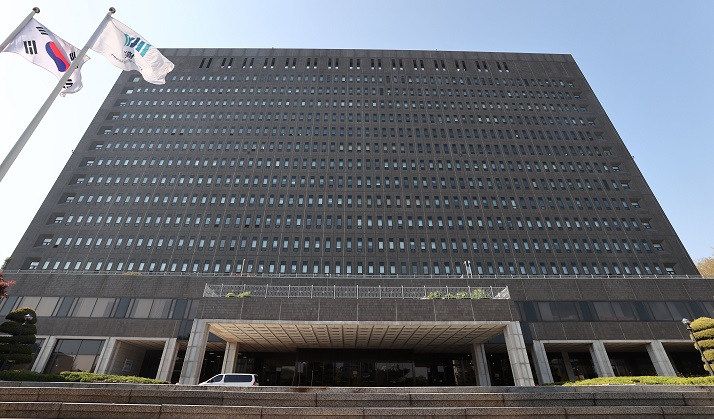 SEOUL, June 27 (Korea Bizwire) — A researcher from a Seoul-based private think tank has been indicted on espionage charges after allegedly contacting a North Korean agent and spying for the North, prosecutors said Sunday.

The Seoul Central District Prosecutors Office said it has referred Lee Jeong-hun, a research fellow of the April 27 Era Research Institute, to court for trial on charges of meeting and communicating with a North Korean agent who infiltrated South Korea, in violation of the National Security Law.

The 57-year-old Lee is accused of meeting with the agent, who entered South Korea in April 2017 under the disguise of a Peruvian of Japanese descent, four times and reporting on the activities of local progressives, including himself.

He was also suspected of being trained on how to send and receive encrypted directives and reports.

Prosecutors alleged that Lee downloaded encrypted directives posted on an overseas online storage site by a North Korean intelligence agency between 2018 and 2019, and then sent out 14 reports on five occasions.

The North’s agent reportedly left the country after that.

Lee was arrested on May 16 through a joint investigation by the National Intelligence Service and the Seoul police.

Lee’s research institute was established in 2018 to explore ideas and policies for the era of peaceful inter-Korean unification.

In 2006, Lee was sentenced to three years in prison after being convicted of reporting South Korean internal trends to North Korean agents.