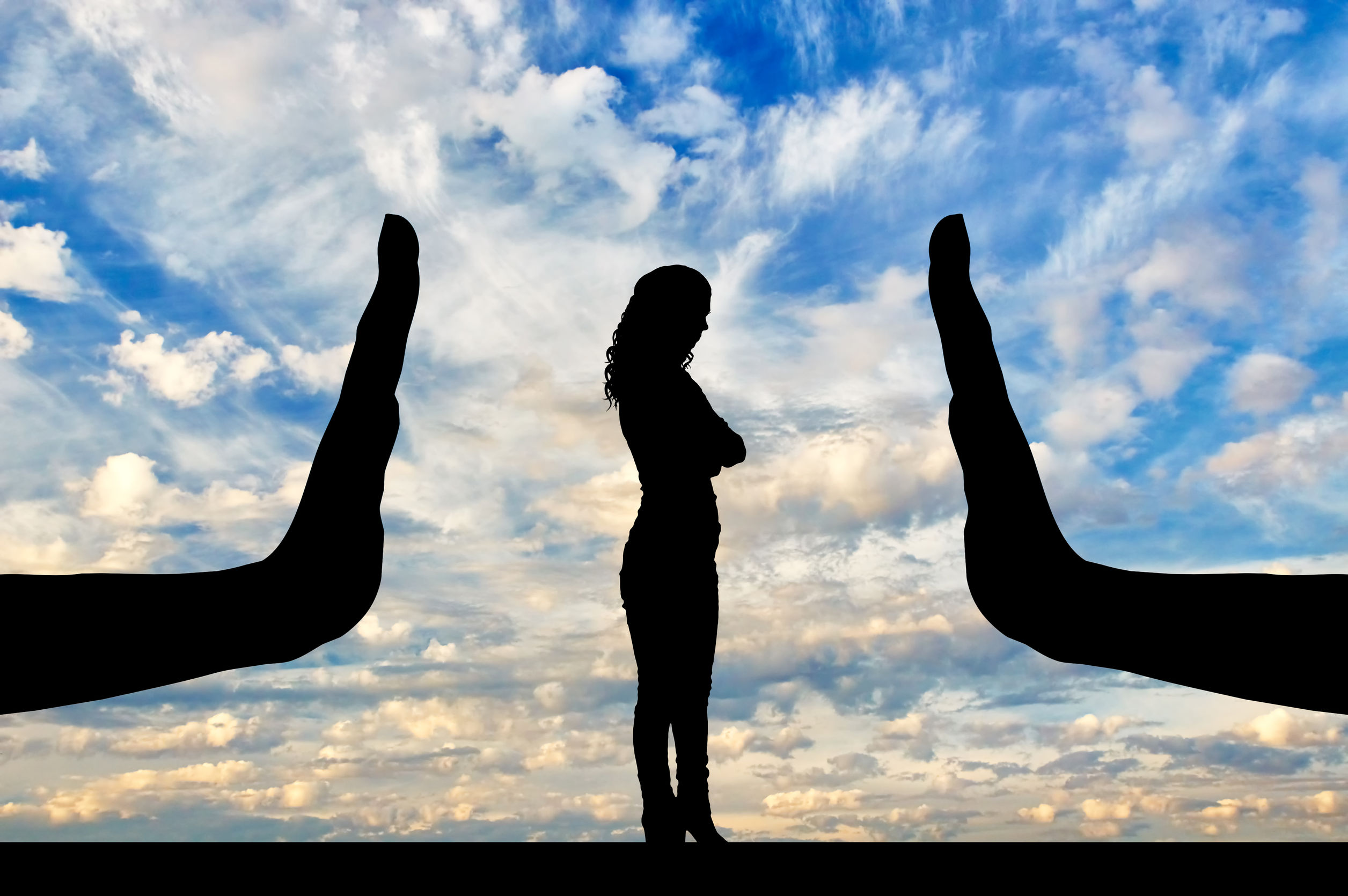 SEOUL, April 6 (Korea Bizwire) — A Seoul National University professor claims men are rejecting feminism due to the idea that they are the victims.

Professor Kim Soo-ah at Seoul National University said that the discourse of reverse sexism against women is dominating online communities and the comment sections of news websites during the conference on the #MeToo movement held by the National Human Rights Commission on Thursday.

Professor Kim criticized the book over its assertion that a preference for sons over daughters, which caused sex-selective abortion, has resulted in gender disproportion, saying that the book fails to mention all the women who weren’t even given a chance to be born and focuses on male victimhood.

“They argue women are treated equally in South Korean society, and the end goal of feminism is to overtake men who have lost hierarchical competitions.”

Kim says the widely shared narrative of male victimhood on the internet refuses to recognize gender-based authority in issues like the gender pay gap and career discontinuity among female workers, while paying little to no attention to what feminism says about how the sense of masculinity is formed.

“As the power of traditional media has weakened, different gender and age groups now have a different relationship with the media,” Kim said, while suggesting educational efforts as a solution.

“We need to put more efforts into understanding ‘others’ in public education. Media literacy and gender literacy need to be taught,” Kim added.