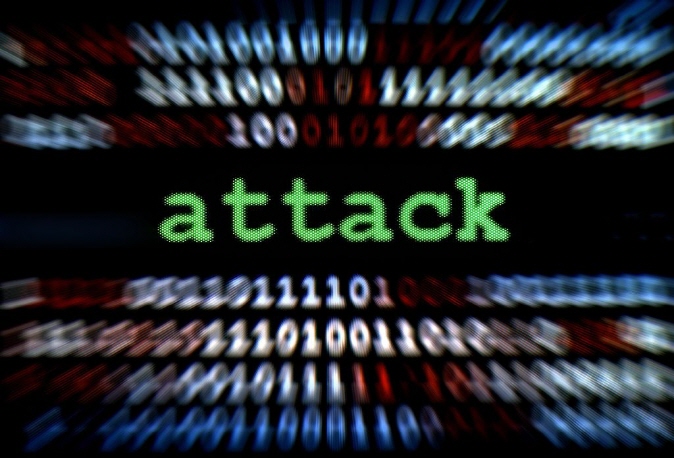 Ransomware is software that intentionally blocks a victim from accessing his or her digital files unless payment is made for a decryption key. (image: Korea Bizwire)

Of businesses that experienced some kind of hacking attempt, 56.3 percent said they were attacked by ransomware, up 30.8 percentage points from 2017, according to the Ministry of Science and ICT.

Ransomware is software that intentionally blocks a victim from accessing his or her digital files unless payment is made for a decryption key.

The number of ransomware attack was higher than the number of companies that said they were attacked by malware, which stood at 47.7 percent during the cited period. Malware mostly targets computers, servers and networks.

The ministry said that despite increase in ransomware attacks, only 36.2 percent of the 9,000 companies checked said they set aside funds to better protect their data in 2018, down 11.9 percent from the previous year.

The latest figures, meanwhile, showed that while ransomware attacks did rise, the proportion of companies that actually experience any kind of cyber attacks stood mostly steady at 2.3 percent. Of these 69.2 percent said the attacks were not serious.