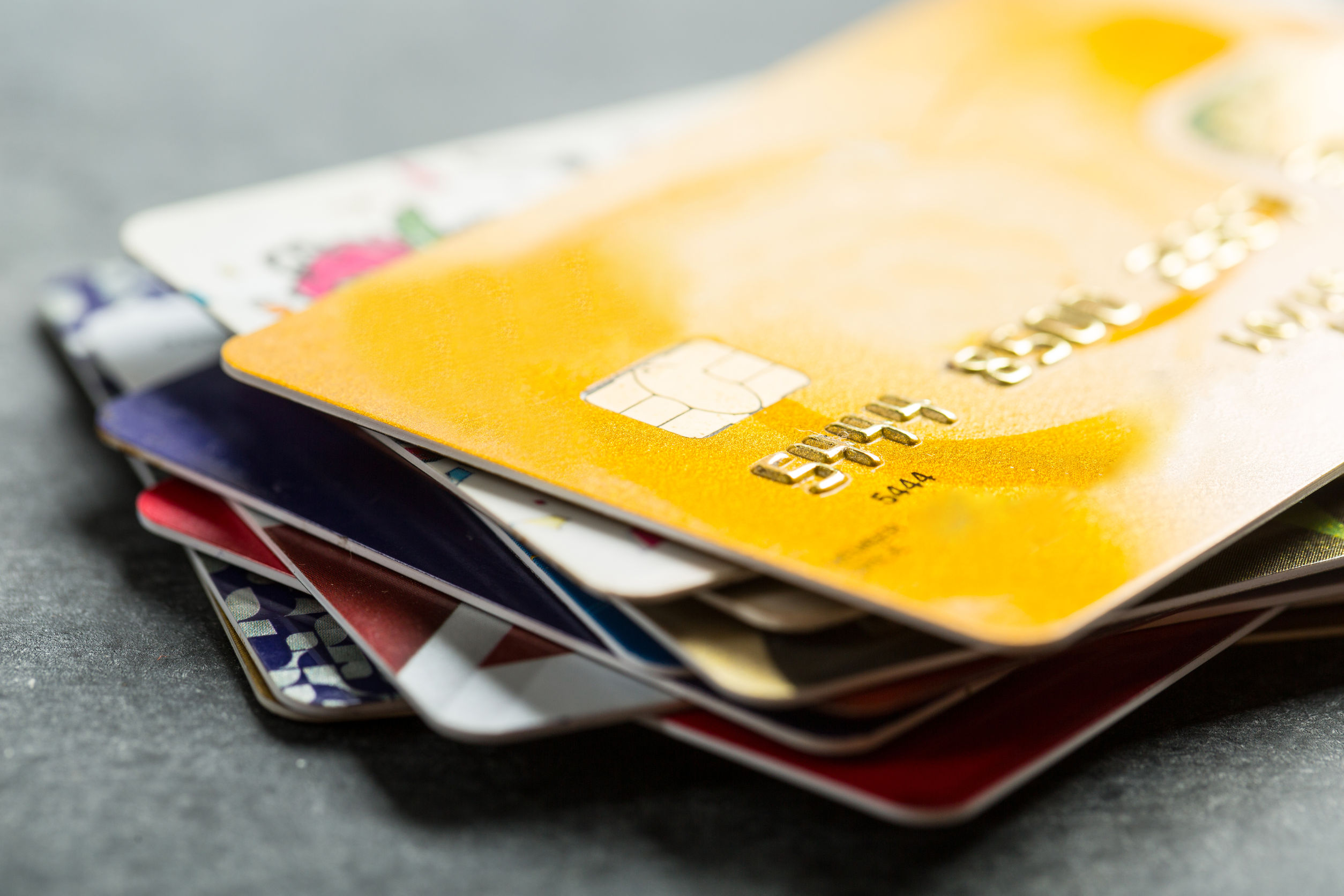 In a report to a parliamentary committee, the Financial Services Commission (FSC) said it will begin work on recalculating costs of credit-card processing fees.

The move is aimed at mitigating financial burden on small merchants amid a steep rise in minimum wage.

Last year, credit-card processing fees for small merchants with annual revenue of between 300 million won and 500 million won were reduced by 0.7 percentage point to 1.3 percent per transaction.

For small merchants with annual revenue between 200 million won and 300 million won, the fees were cut by 0.5 percentage point to 0.8 percent per transaction.

During the parliamentary committee, FSC Chairman Choi Jong-ku told lawmakers that the government must revise a banking law to help promote Internet-only banks.

A banking law bans non-financial firms from owning stakes of more than 4 percent in a bank.

Several bills were submitted to the National Assembly that would allow non-financial firms to raise their stake in Internet-only banks to up to 50 percent.