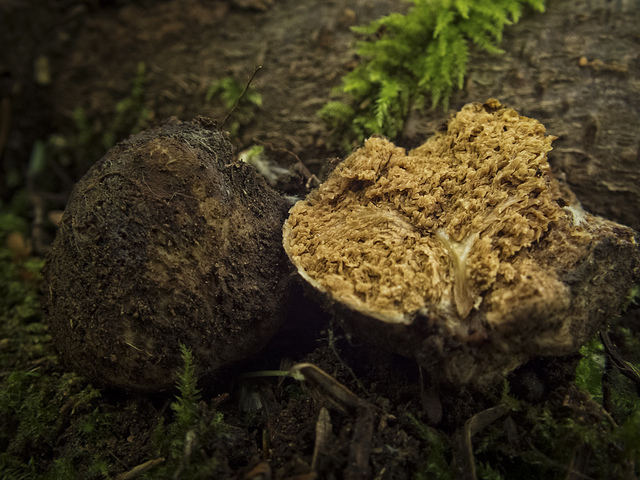 It is one of the world’s three most expensive food items, with its price reaching several thousand dollars per 100 grams.(image:Scott Darbey/flickr)

MUAN , Dec. 19 (Korea Bizwire) – The Korea Forest Resources Research Institute of South Jeolla Province said on December 18 that it has succeeded in artificial cultivation of truffle, one of the highly prized haute cuisine items. Truffles usually grow in oak forests and have yet to be found in Korea in natural state. It is one of the world’s three most expensive food items, with its price reaching several thousand dollars per 100 grams.

Depending on its color, it is divided into black truffle and white truffle. Recently the demand for white truffle is on the rise in Europe and elsewhere. Still, the cultivation of truffles is quite limited in volume. The researchers at the Forest Resources Research Institute have experimented with European truffles by planting in different locations within the province with different cultivation conditions and recently succeeded in growing the mushrooms in large quantities.

Once the truffle-growing technique is adopted by local farmers, it is likely to be the first case of mass-production of truffles and will create a source of income for the farmers. Kim Hyun-seok, a research staff with the institute who was involved in the project, said, “We will try to develop better quality starter culture for truffles so that farmers within our province can get more income from the mushroom cultivation.”