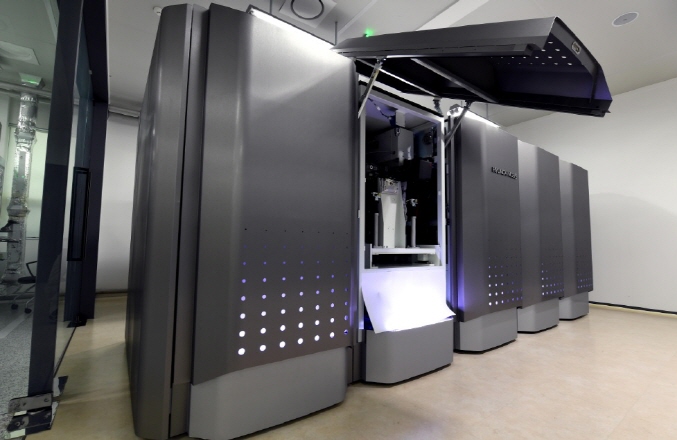 South Korea’s state-run utility Korea Electric Power Corp. (KEPCO) announced Tuesday that it has extended the hydrogen pipelines installed in the Ulsan Industrial Complex and connected them with the company’s thermoelectric power plant in the southeastern city of Ulsan.

The company has completed setting up infrastructure needed to supply hydrogen into the power plant.

For testing purposes, the company will use a fuel cell module developed by Hyundai Motor Co. using domestic technology to demonstrate the operation of a hydrogen fuel cell system for 1-megawatt (MW) power generation.

The company aims to achieve 99 percent localization through the project.

South Korea has been depending on imported fuel cells for power generation, raising costs for part replacement and maintenance.

Once the system is localized, South Korea will now be able to mass-produce hydrogen fuel cells and meet increasing demand for hydrogen energy, lowering the price of fuel cells as well as hydrogen cars.

The company then plans to set up a 1 MW fuel cell system for power generation at the thermoelectric power plant by the end of this year.

After completing a series of tests using the regional grid, the company aims to complete localization tests by 2022.