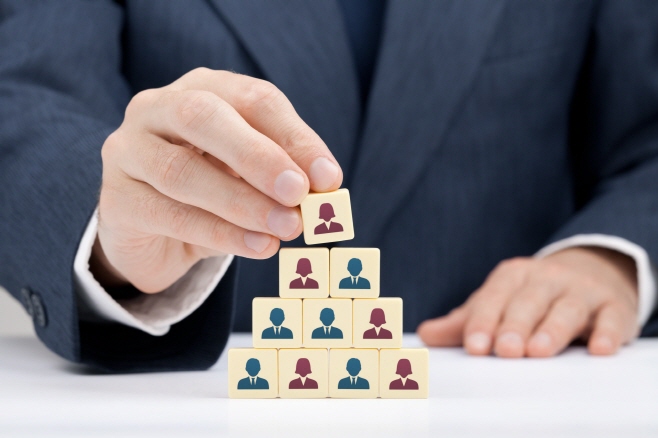 GENEVA, Dec. 18 (Korea Bizwire) — The level of economic participation and opportunity of South Korean women is well below the world average, putting the country in 115th position out of 149 countries in terms of gender equality, according to a report released Tuesday by the World Economic Forum (WEF).

The annual report uses the Global Gender Gap Index to see how countries covered in it compare in terms of gender equality in four key areas — economic participation and opportunities, educational attainment, health and survival, and political empowerment.

The WEF, known for its annual meeting of world leaders in Davos, attributed South Korea’s lowly ranking on closing its gender gap to its lower positions in two of the subindexes.

In the areas of political empowerment and economic participation and opportunity, South Korea was placed 92nd and 124th, respectively, with subindexes of 0.134 and 0.549.

At the current pace, the overall global gender gap will take 108 years to close, the report said, while the economic gender gap would take 202 years to narrow.

Iceland took the top spot for the 10th year in a row, closing more than 85 percent of its overall gender gap, followed by Norway with 0.835 and Sweden with 0.822. Among Asian countries, the Philippines, whose gender gap index was 0.799, was the eighth best performer in gender equality.