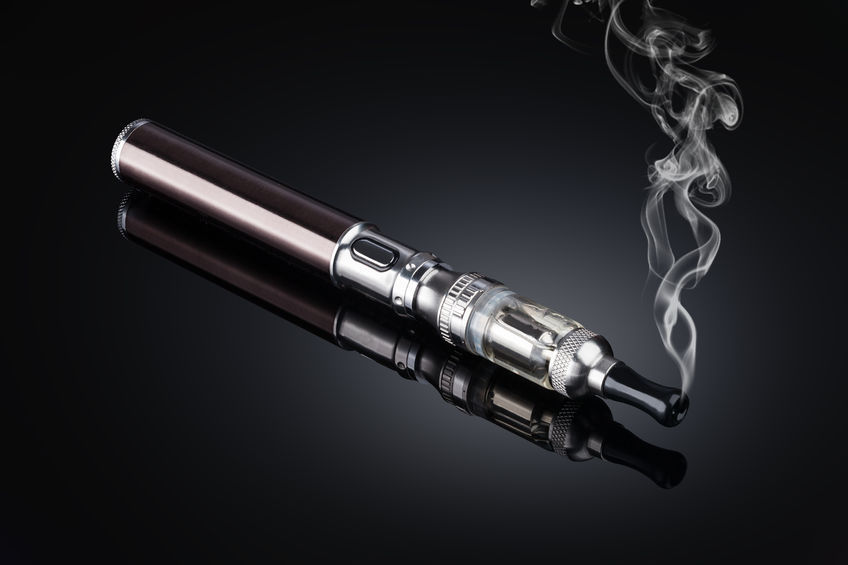 The International Agency for Research on Cancer under the World Health Organization classifies certain substances belonging to group 1 as being carcinogenic to humans. Substances are placed in this category when there is clear evidence of being harmful to people.

The five group 1 carcinogens — benzopyrene, nitrosopyrrolidine, benzene, formaldehyde and nitrosamine ketone — were detected in all the products, according to the detailed findings.

The amount, however, was between 0.3 percent and 28 percent of conventional products, the ministry said.

Acetaldehyde, a group 2 carcinogen, was also found in some of the three products, the ministry said.

“There is no reason to think that e-cigarettes are less harmful than conventional cigarettes after comprehensively considering various research, such as that carried out by the WHO,” a ministry official said.

Moreover, two of the three products contained more tar than conventional cigarettes, though the authorities did not identify the products.

“The amount of nicotine contained in e-cigarettes was about the same level compared with conventional tobaccos, indicating that e-cigarettes are not helpful to those wanting to quit smoking,” the official said. Nicotine itself is a very addictive substance.

The three companies said Thursday that the latest finding is not a new development.

“It is not new that carcinogens exist in e-cigarettes, but the important fact is that the amount of carcinogens is dramatically lower,” Philip Morris Korea said in a press release.

The company said that it is incorrect to simply compare the amount of tar between e-cigarettes and conventional cigarettes since electronic cigarettes do not rely on the conventional process of combustion.

KT&G also said the same yardstick should not be applied for e-cigarettes when evaluating harmful substances.