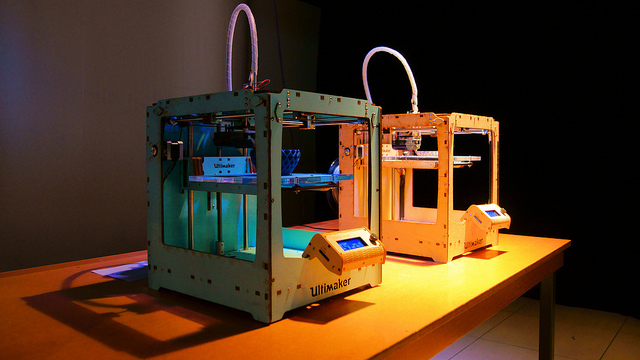 SEJONG, March 19 (Korea Bizwire) — South Korea will aim to nearly double its exports over the next decade through a second manufacturing boom that infuses production with advanced technology, the trade ministry said Thursday.

The measures approved at the trade-investment promotion committee meeting in Seoul include a 1 trillion won (US$885 million) state-private joint fund to research and develop new advanced manufacturing technologies and equipment, the Ministry of Trade, Industry and Energy said.

The government plan envisions “smart factories,” referring to production facilities that use up-to-date technologies, such as three-dimensional printers. They would cut output costs and allow low-volume production of a vast number of customized products, differentiated from mass production of a few select goods.

“Our efforts are expected to help exports breach the US$1 trillion mark by 2024 while turning the country into the world’s fourth-largest manufacturing nation,” the ministry said.

“They are also expected to help revitalize the country’s economy by leading to some 24 trillion won in joint investment by the government and the private sector to develop smart factories and future engines of growth.”

The ministry said it will build 10,000 such factories by 2020, accounting for about one-third of all manufacturing plants in the country that have 20 or more employees.

In addition to these output posts, the government will also set up a 100 billion won support fund for research and development in new products and technologies promised in future markets, such as unmanned aerial vehicles, the ministry said.

The newly developed products will help increase South Korea’s annual exports by at least US$15 billion in 2017 and US$100 billion in 2024, it said.