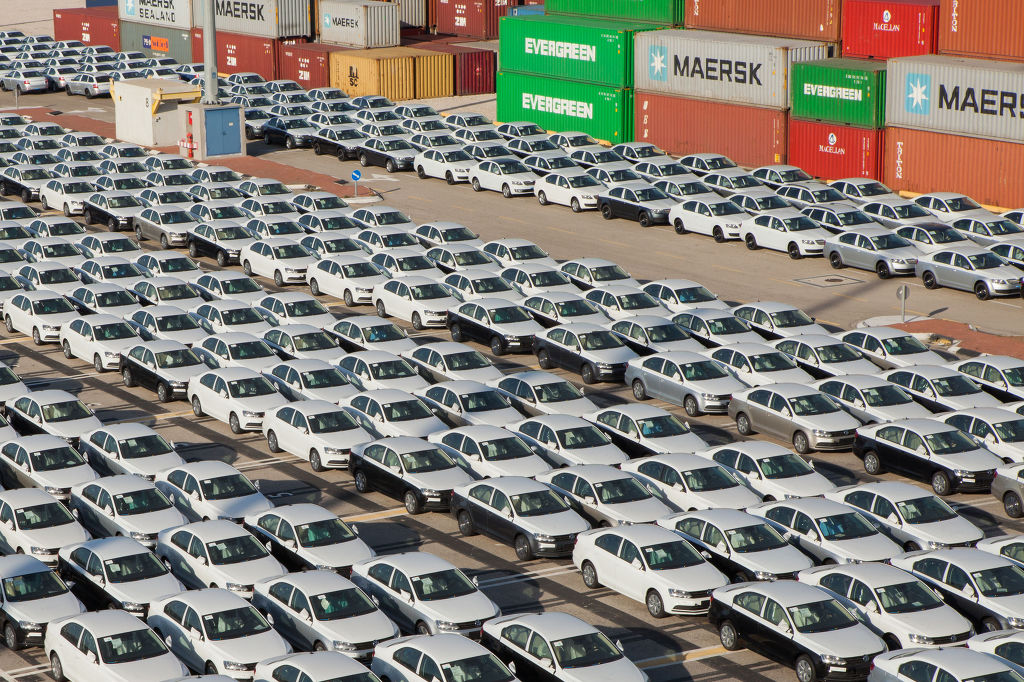 In a recent survey of 96,123 owners and potential buyers, a majority of them chose imported cars over domestic ones in product quality, after-sale services and durability despite high maintenance costs, according to Consumer Insight.

Consumers pointed out that domestic vehicles lag far behind imported rivals in terms of durability, among others. They picked repair services offered by domestic carmakers as the only sector which is as satisfactory as repair services provided by foreign car brands, the official said.

“Imported vehicles currently account for about 15 percent of the country’s passenger car markets. The share is expected to grow further as the appetite for imported car brands among local consumers is growing,” he said.

In the January-October period, imported car sales rose 2.5 percent to 190,394 vehicles from 185,801 units a year earlier, according to the Korea Automobile Importers and Distributors Association.