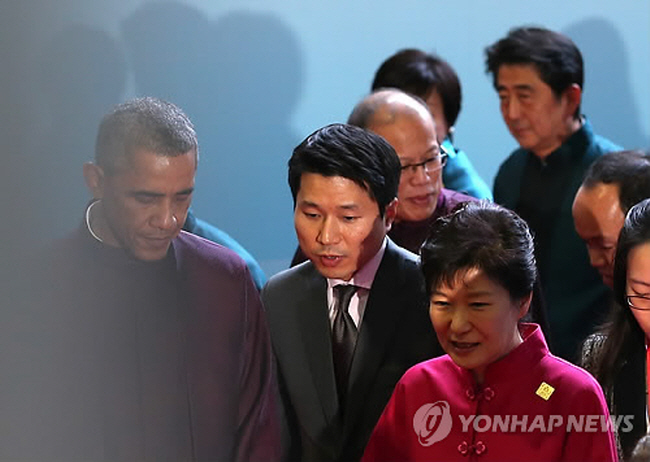 SEOUL, May 7 (Korea Bizwire) — Criticisms abound on the lack of South Korea’s diplomacy as the United States and Japan hurry to enhance their bilateral alliance and Seoul shuns Tokyo over history disputes.

South Korea has for decades maintained close three-way security ties not only with its ally, the U.S., but with Japan, South Korea’s former colonizer, amid growing threats from nuclear-armed North Korea.

Seoul’s ties with Tokyo, however, have been soured in recent years as the Shinzo Abe government has refused to apologize for the atrocities done to the scores of surviving victims of sex slavery by the Japanese army during World War II. Historians say more than 200,000 women, mostly Koreans, were forced to serve as sex slaves.

Diplomacy, however, should not be viewed as a zero-sum game in which a gain for one side translates into a loss for another, insist officials of the Ministry of Foreign Affairs, once rated as the best performing agency in the government.

“The Northeast Asian order surrounding us has been showing a structural change,” she said in a phone call with Yonhap News Agency. “The U.S., China, Japan and Russia are responding to the structural change and using new strategies, while we are revealing problems all around, including a lack of vision and absence of a practical strategy.” 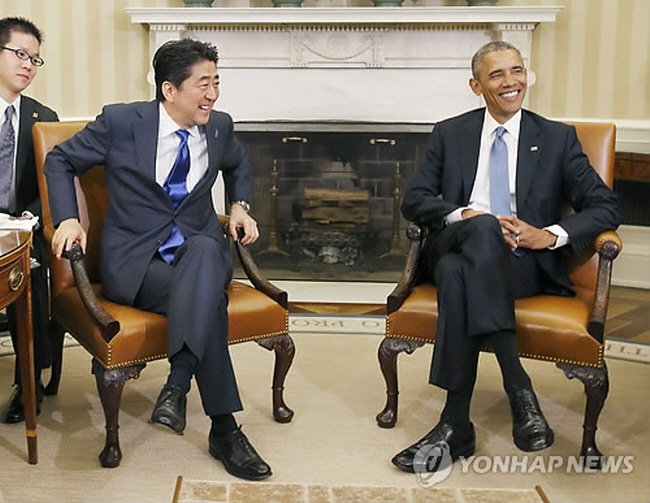 Such a disappointment reached a new level late last month when Japanese Premier Abe visited the U.S. and demonstrated a growing alliance with Washington without paying heed to Seoul’s demand for an apology over Japan’s wartime atrocities.

A highlight of the visit was the two allies’ revision of their defense cooperation guidelines, which South Koreans viewed as a revival of Japan’s past militarism. South Korea suffered under Japanese colonial rule from 1910-45.

A foreign ministry official, however, claimed the revision would help, rather than damage, South Korea’s national interests.

“If, for example, Japan sends forces to combat piracy off Africa, why would that be bad for us?” he said, speaking on condition of anonymity. “If U.S.-Japan relations were bad, would that be good for us? That’s certainly not the case.”

The official also argued that Seoul has no say in shaping U.S.-Japan ties in the same way that other countries would not be able to affect South Korea’s bilateral diplomatic relations. 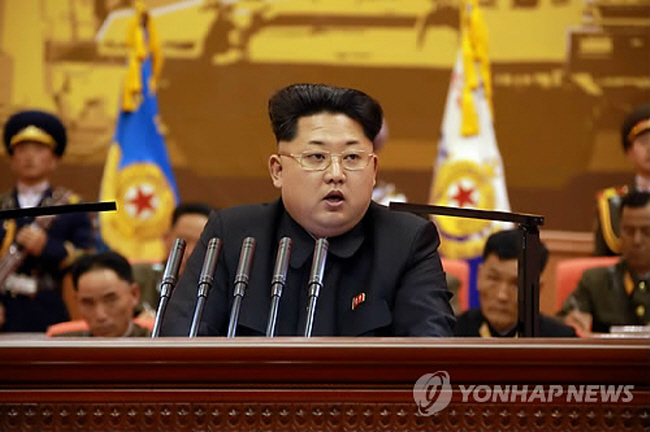 Some experts called for a more flexible stance in handling relations with South Korea’s neighbors, including North Korea.

“The first step in overcoming this diplomatic crisis is normalizing inter-Korean ties,” said Hong Hyeon-ik, a senior researcher at the Sejong Institute. “Without resolving the current tensions between South and North Korea, our diplomacy loses its strength.”

The remark dovetails with views that North Korea is an important factor in South Korea’s relations with foreign countries.

The U.S., for example, began to see South Korea as a dialogue partner only after the North began to pose a threat to Washington’s national interests by building up its missiles and nuclear weapons programs, the official said.

Foreign Minister Yun Byung-se, meanwhile, has maintained his stance that the concerns over South Korea’s diplomatic leverage “go too far” and “do not reflect reality.”

Earlier this year, critics had argued that South Korea may have to accept the U.S.’s wish to deploy an advanced missile-defense system in South Korea in return for joining a China-led regional bank as a founding member.

China had expressed strong opposition to the possible deployment of the Terminal High-Altitude Area Defense (THAAD) battery in South Korea, apparently viewing it as a security threat, while Washington had questioned the transparency and standards of governance of the Asian Infrastructure Investment Bank (AIIB).

“In judging success and failure in foreign policy, the people’s dignity and sentiments are a very important yardstick,” Rep. Na Kyung-won of the ruling party said in a parliamentary meeting on Monday. “What the people are feeling now is that our foreign policy is too closed and stiff.”

Rep. Kim Han-gil of the main opposition New Politics Alliance for Democracy jumped on the bandwagon. “Not recognizing a crisis as a crisis is a truly serious crisis,” he said.

On the same day, President Park Geun-hye made clear she would maintain her current approach of separating history from other issues.

“I would like our foreign affairs (team) to clearly address history issues while continuing to make active efforts for a clear goal and direction in foreign affairs such as the South Korea-U.S. alliance, South Korea-Japan relations, and South Korea-China ties,” she said in a meeting with her senior secretaries.

Park’s remarks came several days after her senior secretary for foreign affairs, Ju Chul-ki, made similar comments during a forum. “The press has been criticizing us a lot, but they don’t offer a solution, saying that’s the job of the Foreign Ministry,” another ministry official said.

It remains to be seen what the Park administration’s policy option will be on Japan’s repeated provocations on the shared history and the need to improve ties with its former colonial ruler of whom South Koreans still have a bitter memory.